BenQ has launched the second generation game monitors in the XL series and it has raised the bar on multiple key points. BenQ XL2420T is a 24″ monitor with a 120 Hz panel that supports the new Nvidia 3D Vision 2 technology. Other news include an external control devices and CS profiles.

BenQ has worked with Swedish Counter-Strike professionals HeatoN and SpawN in the past to help optimize the XL series for FPS games like CS. The second generation monitors comes with an aesthetically pleasing design that mixes a matte black theme with red details in a tasty package.

The 24″ panel operate at 120 Hz, both for more seamless graphics and 3D support. BenQ has also implemented support for Nvidia’s updated 3D Vision 2 technology that together with LightBoost for twice the brightness during 3D. BenQ jas also developed a TX model that sports an integrerat IR eye and a couple of 3D Vision glasses. 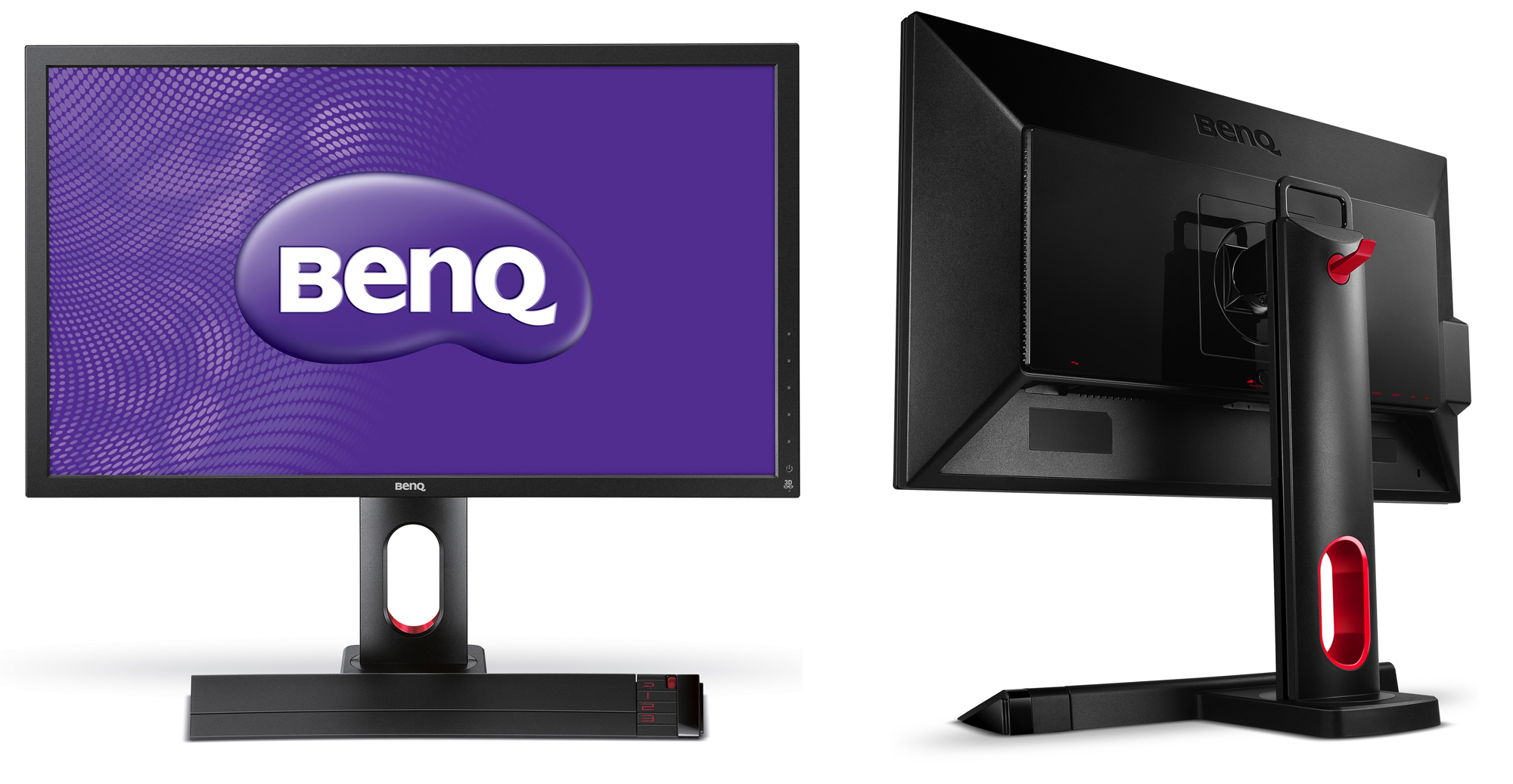 Other than that the biggest news is the S Switch, which is a physical control unit that can be attached to the foot. Here you will find a scroll for the OSD menus and three quick buttons for different screen profiles. BenQ has developed a new OSD interface and added game profiles for CS 1.6 and CS: Source.

Other specifications include a contrast ratio at 12,000,000:1, 2ms GtG response time, 350 cd/㎡ brightness, 1920 x 1080 pixel resolution and a LED-backlit TN panel. The monitor has an easily adjusted stand and inputs for D-Sub, DVI-DL, 2 x HDMI and DisplayPort 1.2, there is also an headphone outlet.