ASUS has a habit of producing at least a few odd design concepts for various components and like last year it has presented a motherboard with integrated graphics at Computex. ASUS ZEUS builds on Intel’s X79 platform and supports the most powerful hexa-core Core i7 processors with Socket 2011. The motherboard that is shown at Computex 2012 is made with a black PCB with silver and gold details. Besides a cool design ASUS has gone all the way to arm the board with chips and features. 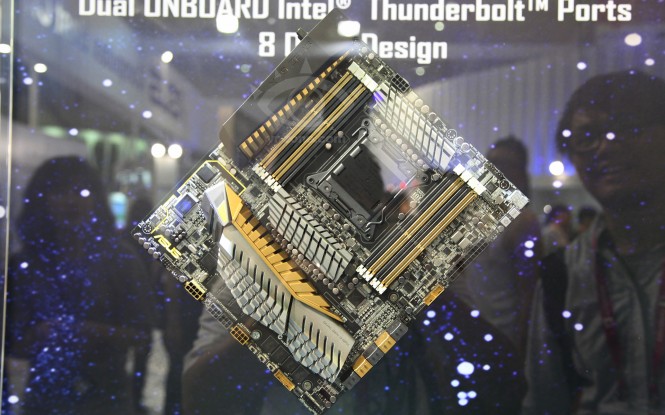 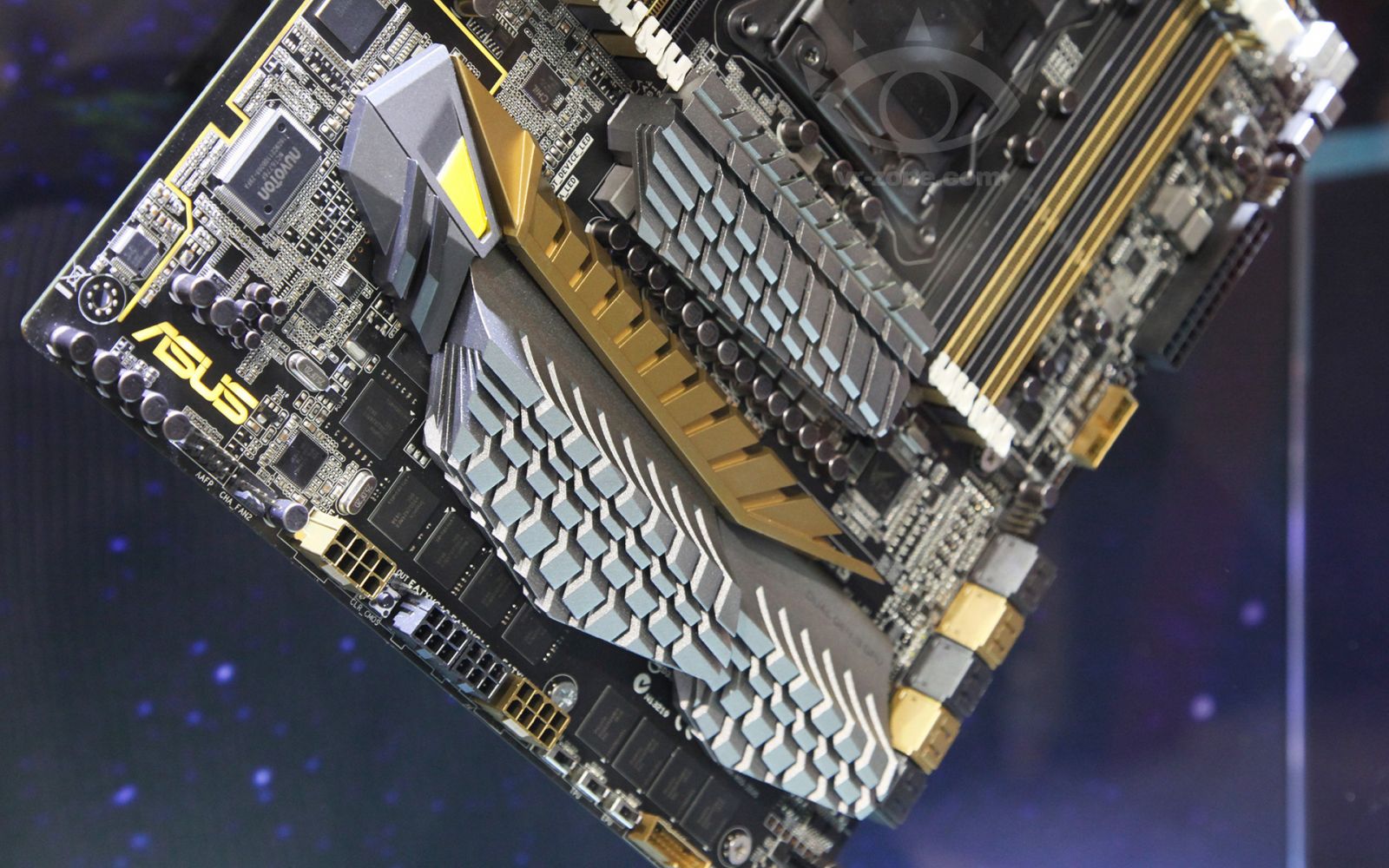 The graphics circuits have their own dedicated graphics memory and are connected to the mini-DisplayPort and Thunderbolt output, but there are also a regular DisplayPort and HDMI output. 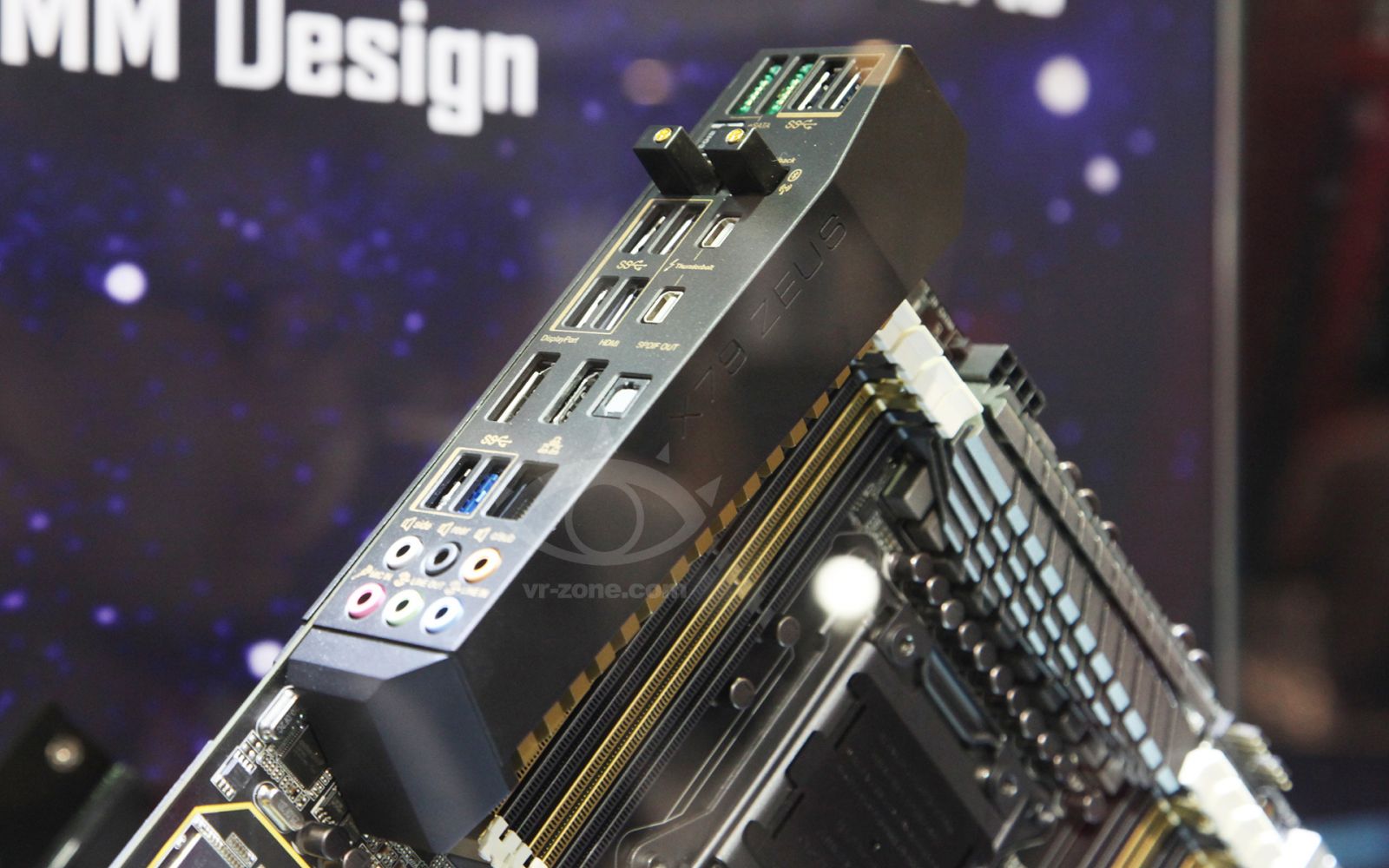 ASUS ZEUS is no lightweight the graphics aside; eight SATA 6,0 Gbps ports, four SATA 3,0 Gpbs ports, twelve USB 3.0 connections and one Gigabit Ethernet port. The only thing missing is the traditional PCI Express slots for expansion cards. Instead we find the graphics circuits and their dedicated components. 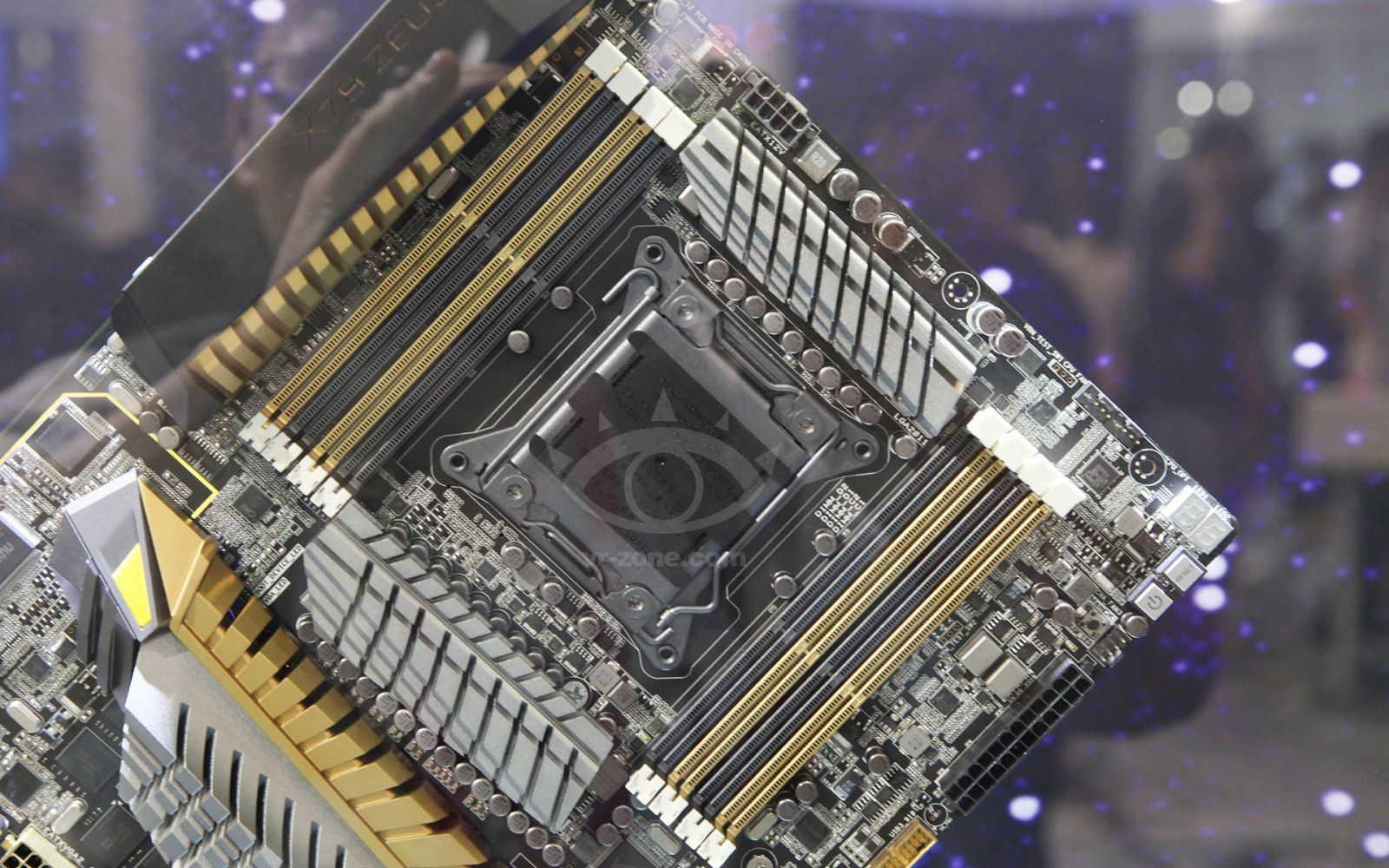 While ZEUS is a cool concept chances are that we won’t see it in shops. First of all we don’t have a clue how ASUS intends to cool the two GPU circuits with simple passive cooling that is used on the concept board, while the price will also be very high. A cool concept is still a cool concept and ASUS continues to try new things, which we appreciate.