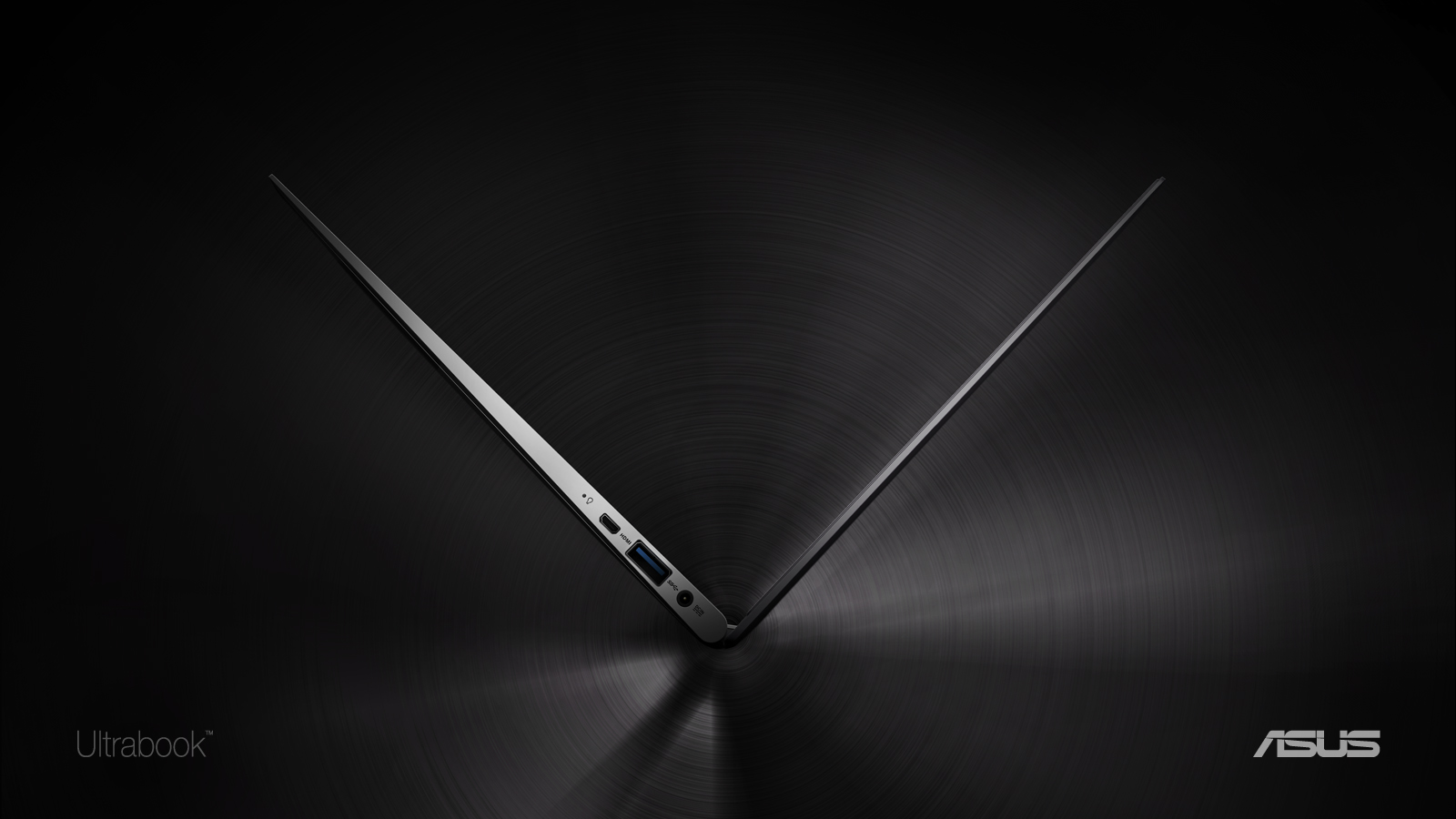 ASUS Sweden has released video showing the Zenbook UX series is just as fast as the laws of nature and physics, and an apple! According to the first tests the last statement is true, since the UX series comes with a faster processor than MacBook Air and SandForce-based SSD.

We started covering Ultrabook phenomena this Spring as it is deemed to become the future in notebooks. Anandtech get their hands on ASUS Zenbook UX21 and besides a quick benchmark and checking the battery time, it took the time to disassemble it to see what is inside. 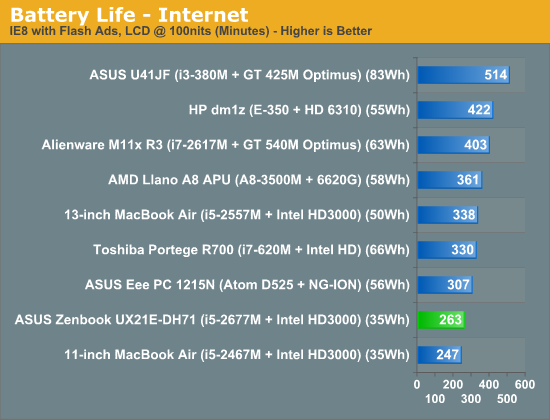 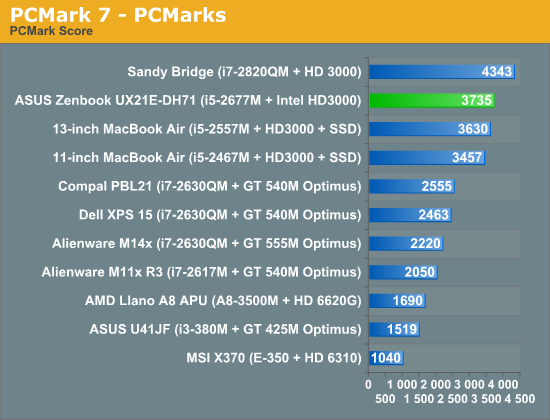 It is easy to start by comparing UX21, or any Ultrabook, with MacBook Air since they are using the same concept. The battery time will slightly better than MacBook Air, even though UX21 has a more powerful processor and UX21 is steady over four hour of browsing with Flash installed. Also in PCMark 7 it looks to be the faster, beating both MacBook Air 11.6″ and 13.3″, but something tells us that is not just the processor’s work.

Inside hides the most holy, including a SSD that has a similar formfactor as MacBook Air. The SSD comes from ADATA, and use the SandForce SF-2281 controller, which we recognize from the high-end SSDs in retail. We also see a very minimalistic motherboard with processor, chipset and a whole lot of other things. What may not come as a surprise is that the Lithium-Ion Polymer battery takes up a large portion of the space, specified to 35 Watt-hours.

We have our own treat, Anders Haby from ASUS Sweden shared the above video. He boots ASUS Zenbook UX31 from sleep just as fast as the laws of nature and physics, with a technology called Instant On. The computer is also faster than an apple, which is probably some sort of play on words, since MacBook Air is the product it has to overcome. The computer can according to ASUS be sleeping for two weeks, and during that anytime you want you can just open it up and start typing directly, not having to wait for Wndows to start.