ASUS U35 and U45 with Intel's Calpella platform

Hem Nyheter ASUS U35 and U45 with Intel’s Calpella platform

ASUS has launched its first ultrathin notebooks based on the Intel Calpella platform. ASUS U35 and U45 sport LED-backlit displays of 13.3″ and 14.1″ and good performance in 25mm profiles.

Even though they are so slim, the U series doesn’t using processors from the ULV family. The company still claims that it has maximized the battery time and performance of the new models. Despite the relatively power hungry processors ASUS U35 and U45 have battery times over 10 hours at regular use. At lighter loads the battery time will run for as long as 11.5 hours. 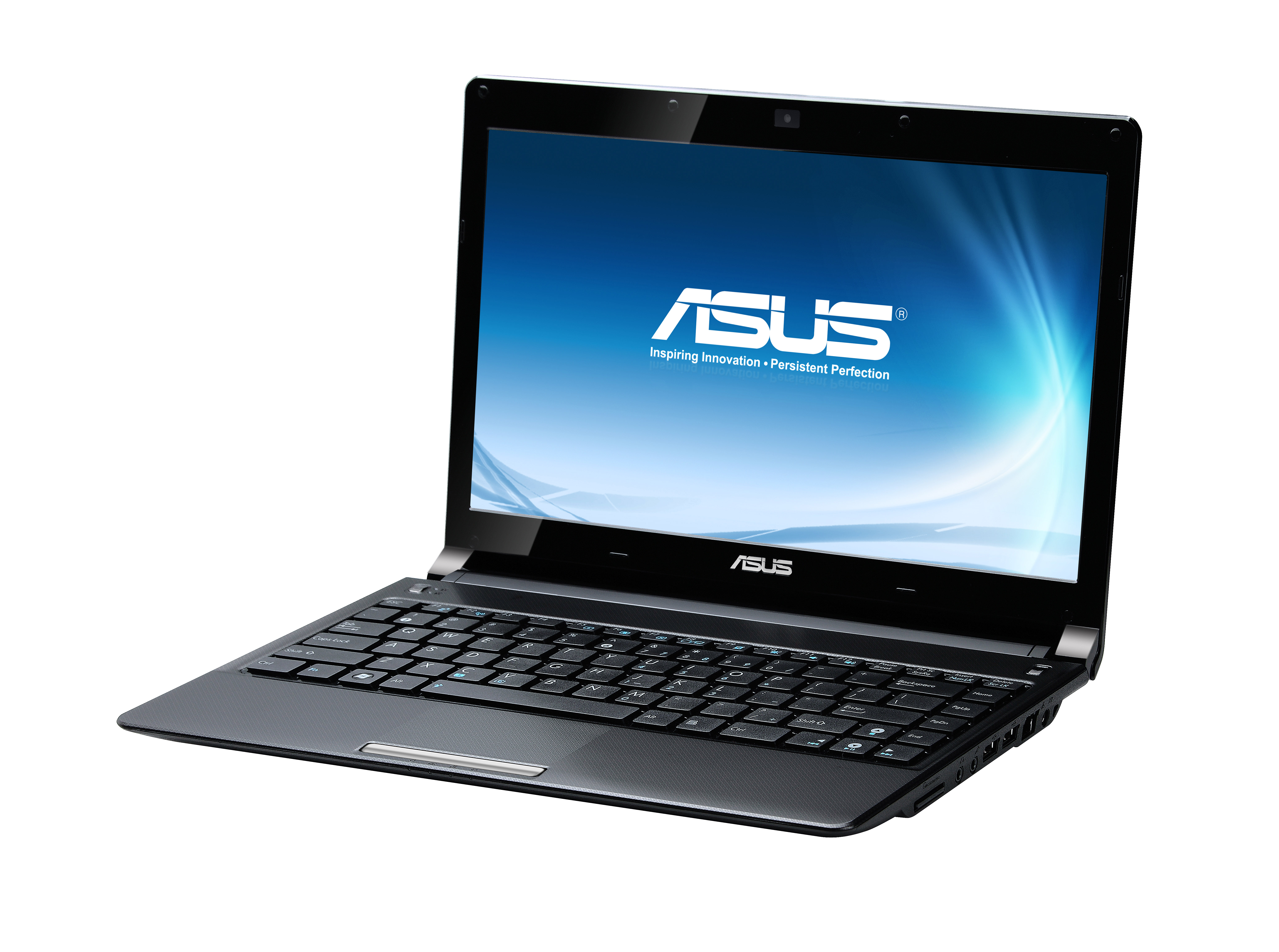 ASUS uses its own Super Hybrid Engine that in realtime regulate the clock frequency not only to reduce power consumption but also overclock the processor at heavier loads. This will result in 10.3% increase in PCMark05 with an Intel Core i5-450M CPU.

The processor is linked to Nvidia’s Optimus technology that will move the load to a GeForce G310M GPU when it needs more rendering power. Other functions worth mentioning includes 2GB DDR3-RAM, 500GM storage, Altec Lansing speakers and SRS Premium Sound technology.