ASUS to use 1080p IPS panels in ultrabooks

Hem Nyheter ASUS to use 1080p IPS panels in ultrabooks 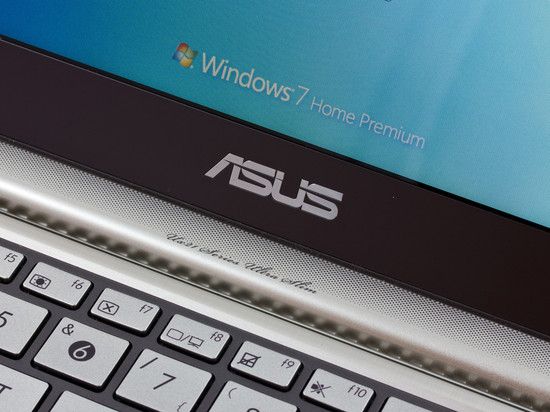 ASUS was one of the first to jump on the Ultrabook trend. Now it seems like it intends to raise the bar before the next generation with screens sporting IPS panels and 1080p resolution. First we have ASUS UX21A and UX31A that launches with Ivy Bridge.

ASUS Zenbook series was a thin and stylish creation with an overall nice impression, but the keyboard and screen with cheap TN panel was below expectations. Already rumors have told us ASUS will use higher quality panels in future Ultrabooks, which according to TheVerge is decided.

The technoblog has published complete specification sheets for ASUS UX21A and UX31A – the successors to ASUS’ first Zenbook models. The ultrathin computers sports several exciting news where not the least Intel’s Ivy Bridge processors is the main attraction. With a TDP at 17 watt, ASUS will launch the Zenbooks with three processor options;

ASUS have decided to fix the two most obvious drawbacks of the first models. The keyboard that was not very good will get backlighting and better response to the keys.

The biggest upgrade is not surprising, but still very much welcomed. ASUS will offer consumers to configure their Zenbooks with IPS panels with 1920 x 1080 pixel resolution, 350 nits brightness, better viewing angles and even better image quality than the regular TN panels. TheVerge reports that both 13.3″ and 11.6″ models will get 1080p panels even if the traditional TN panels with 300 nits brightness, and 1600 x 900 and 1366 x 768 pixel resolution will still be around. 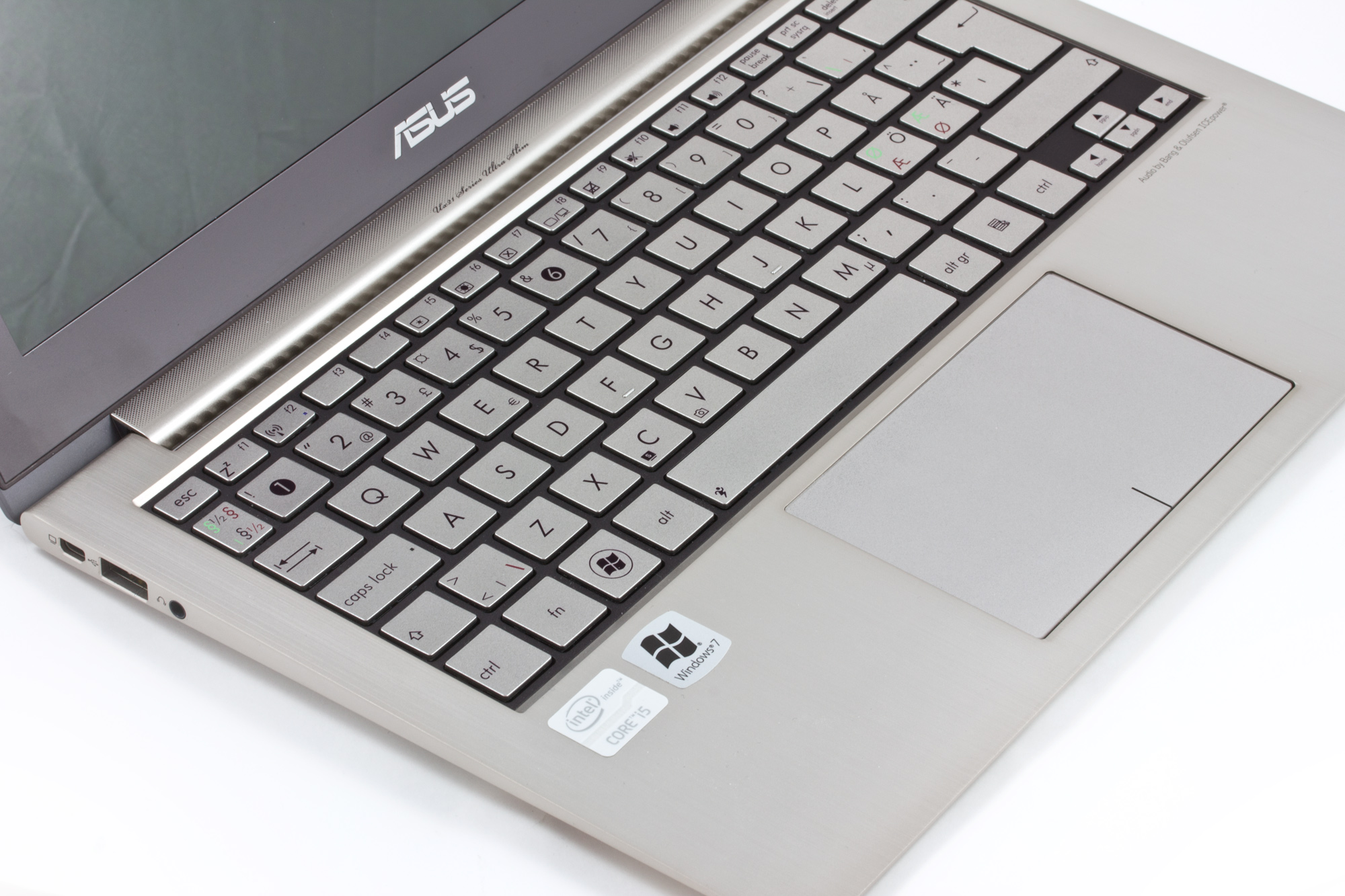 ASUS is expected to launch the new Zenbooks when Ivy Bridge arrives, in other words about a month from now. Prices are high, 1050 dollar for UX21A and 1100 dollar for UX31A.