ASUS Eee PC has been a huge success and more or less create a new market for ultra mobile and cheap computers. ASUS has now announced plans for broadening its Eee family with other products, besides the laptop. It’s first of all planning a desktop Eee PC (E-DT), but also an E-TV and an E-Monitor. The common nominator is the low price, which should appeal to all consumers. The E-DT PC will be sold without a monitor and is expected to hit the market in April/Maj.

The first E-DT model will use an Intel Celeron processor, while the next generation will sport Intel’s Shelton’08 platform with the Diamondville processor in the center. The price is expected to land somewhere around 200-300 USD.

ASUS E-Monitor and E-TV are simply monitors with integrated features. E-Monitor is a cheaper alternative to for example Apple iMac and Dell XPS One. While E-TV is a big screen TV with an integrated Linux system. The former is expected to cost $499, while the latter will cost at most $200 more than other regular TVs in the same range. Both of them are slated for September of this year. 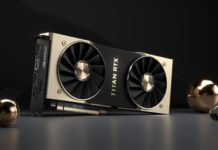 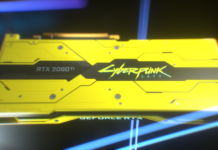 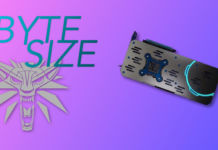