AMD’s new processor architecture is about a month away now and while benchmarks are still not available motherboards for Socket AM3+ are starting to show. This time it’s a motherboard from the TUF series by ASUS.

The new board from ASUS is a part of the TUF series, noted for its military grade and carefully selected components and cooling. The board sports 8+2 phase design and ASUS TUF components, which means military grade capacitors and MOSFETs. 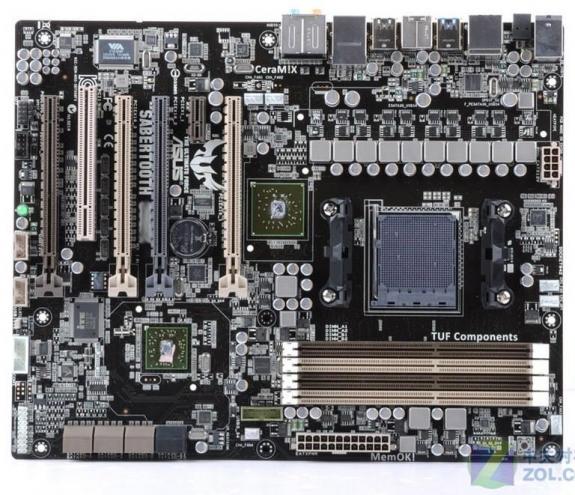 The cooling has been treated with ceramic called CeraM!X for better heat transfers, and improve stability and give the board an overall longer lifepan. The motherboard will also bring ESD protection. 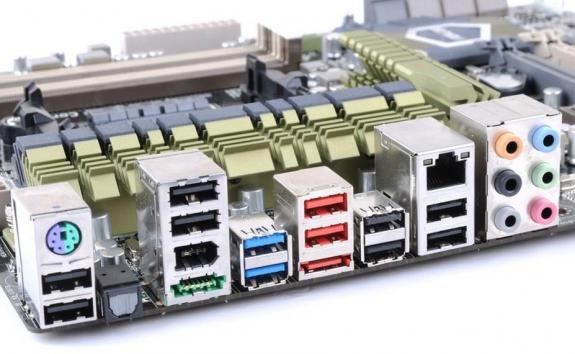 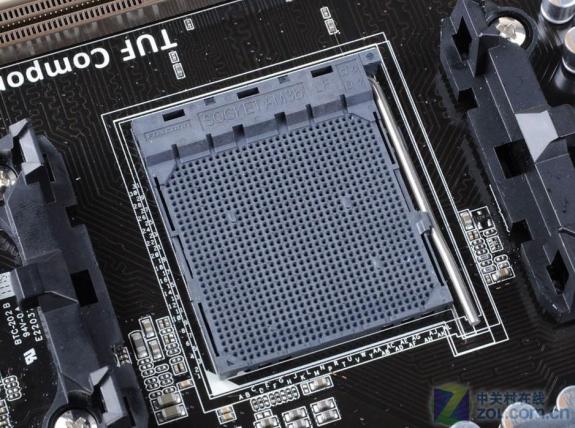 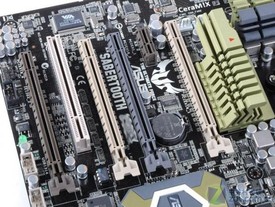 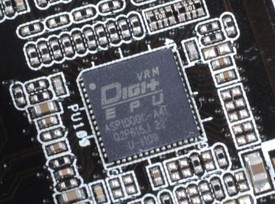 This and many more AM3+ motherboards from ASUS will be available in stores next month, and all companies have been permitted to show their AM3+ creations at Computex in Taiwan, in just two weeks.