ASUS ROG Matrix 5870 finally did it, becoming the first Cypress-based graphics card to pass the magical 1500MHz border. During a bench-session this last weekend, Swedish overclocking masters and SMPC celebrities Marcus ”Kinc” Hultin together with Jon ”Elmor” Sandström pushed an ASUS, Kinc’s employer by the way, Radeon HD5870 way past its stock specifications. The results were really impressive and for the first time, we’ve seen a graphics circuit running at above 1.5GHz.

Paired with a hexacore Core i7 980X CPU, the card reached P29342 points in the Performance test of 3DMark Vantage. The card ran at an impressive 1525MHz on the GPU and a memory speed of 1300MHz (5200MHz effectivly).

ASUS ROG Matrix 5870 is a factory overclocked graphics card, just like its competitors the MSI HD5870 Lightning and the Gigabyte HD5870 Super Overclocked it has been prepared for extreme overclocking. ROG Matrix 5870 is comes with a stock GPU frequency of 894MHz, being a bit lower than its competitors. But the functionality and performance of the card seems to as good as any of the above. 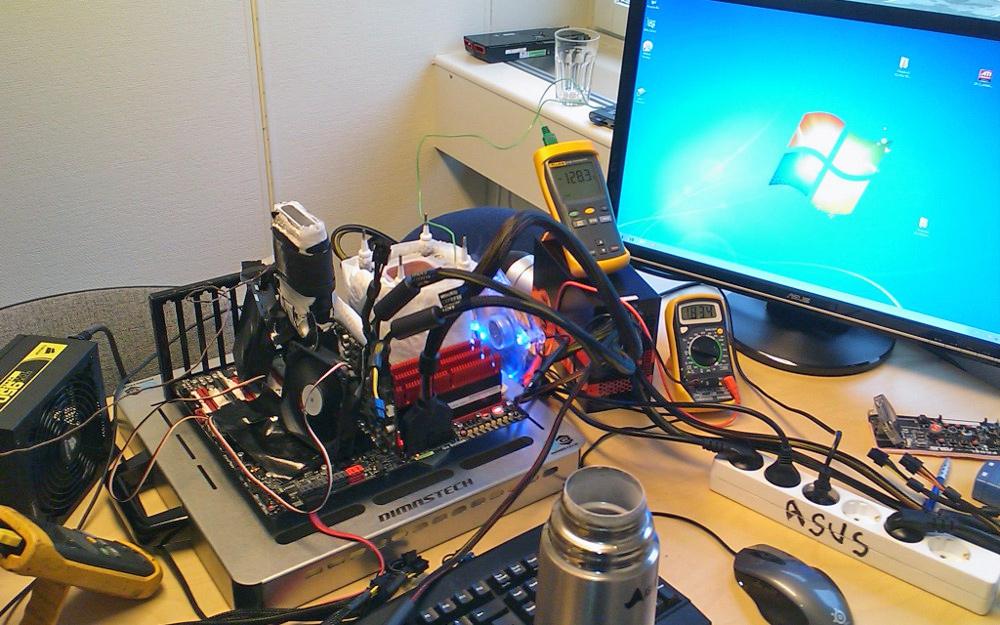 So far we’ve seen both MSI and Gigabyte near the 1500MHz border, but even though ASUS seems to be the first to actually cross it, this probably isn’t frequencies that one can expect from every HD5870 Matrix card.

But with its 2GB GDDR5 memory buffer and extreme overclocking potential, it indeed seems like an exciting card. 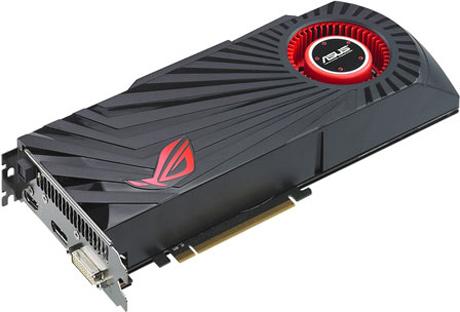