AMD will announce two new chipset along with the hexa-core Phenom II X6 next week. AMD 890FX will become the new enthusiast level platform for Socket AM3. We now have complete specifications and pictures of ASUS ROG Crosshair IV Formula that, according to the manufacturer, will become one of the most feature packed boards on the market. Before we start testing the board we don’t dare saying too much, but the specifications do look promising.

ASUS ROG Crosshair IV Formula is just like the Intel siblings a board for the overclockers and with 10 phase power consumption it not only supports the new six-core Phenom II X6 processors but also DDR3 memories with clock frequencies of 2000MHz. 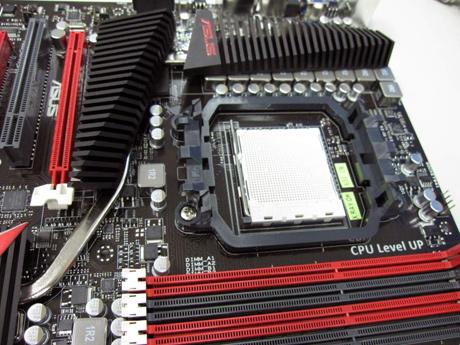 The motherboard sports rigorous cooling. Heatpipes and passive heatsinks will keep the chipset cool at all times. ASUS’ own tweaking functions Core Unlocker, Turbo Unlocker, Turbo Key II and ROG Connect will make it easier than ever to push your components to new heights.

The price tag will be around 220€ and should be available in stores by the end of the month. 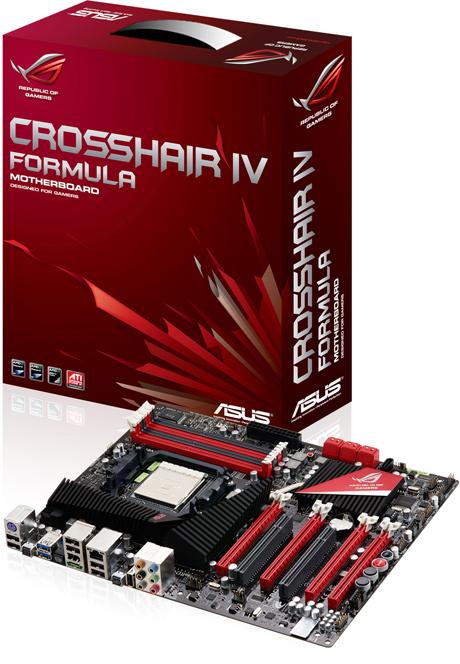 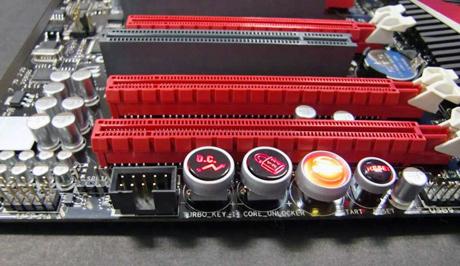 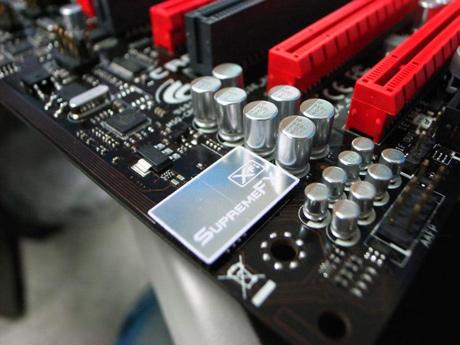 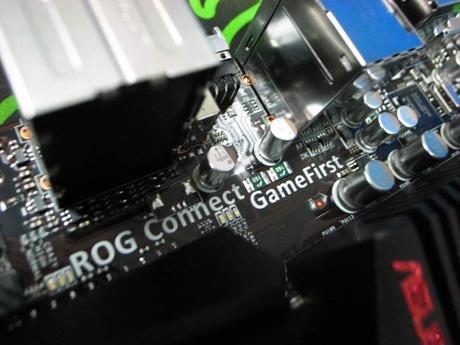