ASUS held a pre-Computex event earlier where it revealed bits and pieces on coming products. Among others the Rampage III Gene motherboard that is part of the enthusiast and gamer series Republic Of Gamers, but in a smaller than usual format. Rampage III Gene is a micro-ATX motherboard with the Intel X58 chipset and LGA 1366 socket.

With 8 phase power supply and heatpipe cooler for chipset and MOSFETs, and on-board buttons for clearing CMOS, start and reboot it’s a card for those that often meddle around with their system. 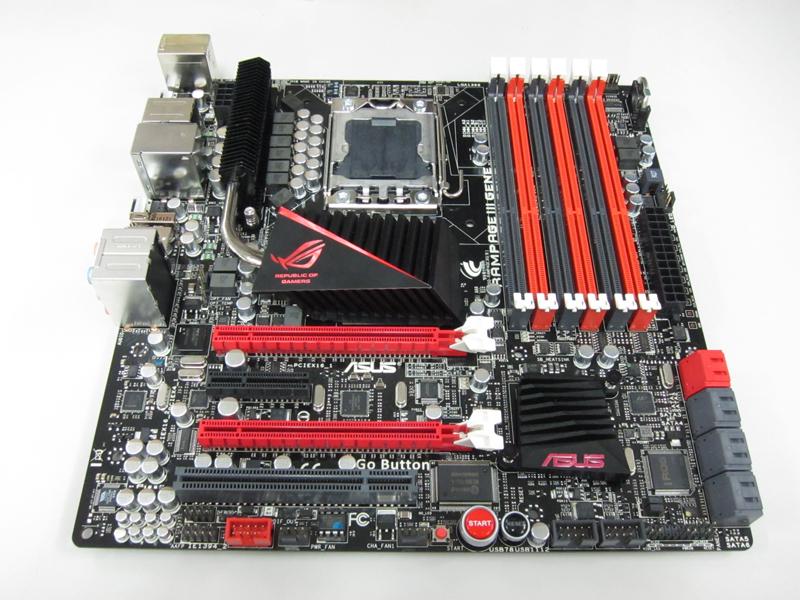 Price is still unknown, but should land around $250 when the card hits stores in June. 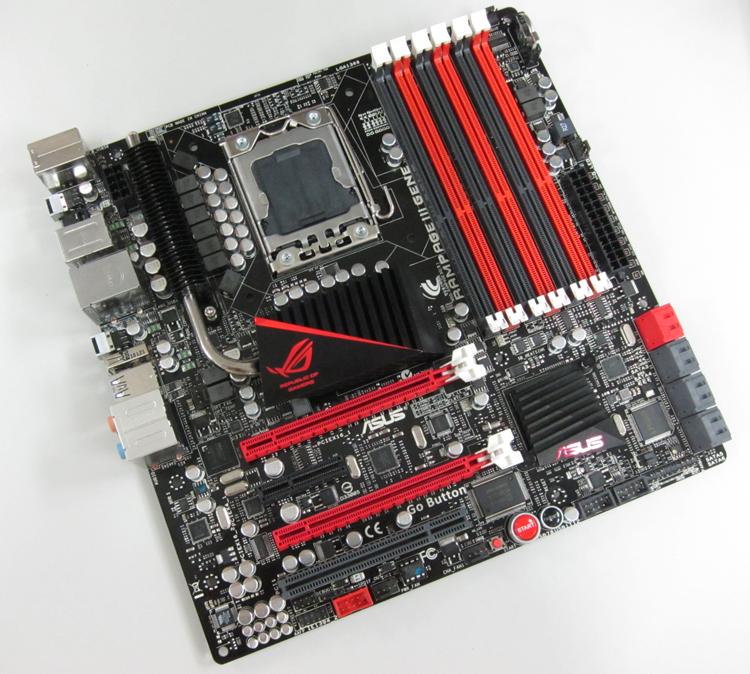