Next month ASUS will unleash its next flagship motherboard. ASUS Rampage III Extreme will be the new general of the Rampage Extreme series and with functionality to match the title. The motherboard that has been the star of several news here at NordicHardware, it was even used during our review of Core i7 980X, is based on the Intel X58 chipset and completely covered in features for overclockers.

The Intel X58 chipset and the ICH10R southbridge supports all current LGA1366 processors, including the hexa-core Core i7 980X. It can handle up to 24GB DDR3 memory up official speeds up to 2200MHz when overclocking. It ships with four PCIe x16 slots for SLI and CrossFire action. SATA 6,0 Gbps and USB 3.0 are of course included. A complete list of specifications can be found below; 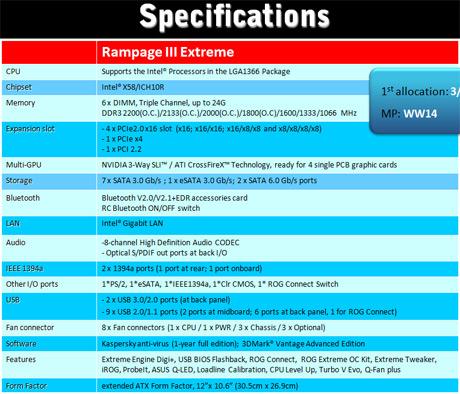 The focus is on overclockers and here we find a reworked power circuitry called Extreme Engine Digi+. ASUS has taken the best of the analog and digital worlds with high quality voltage regulators. 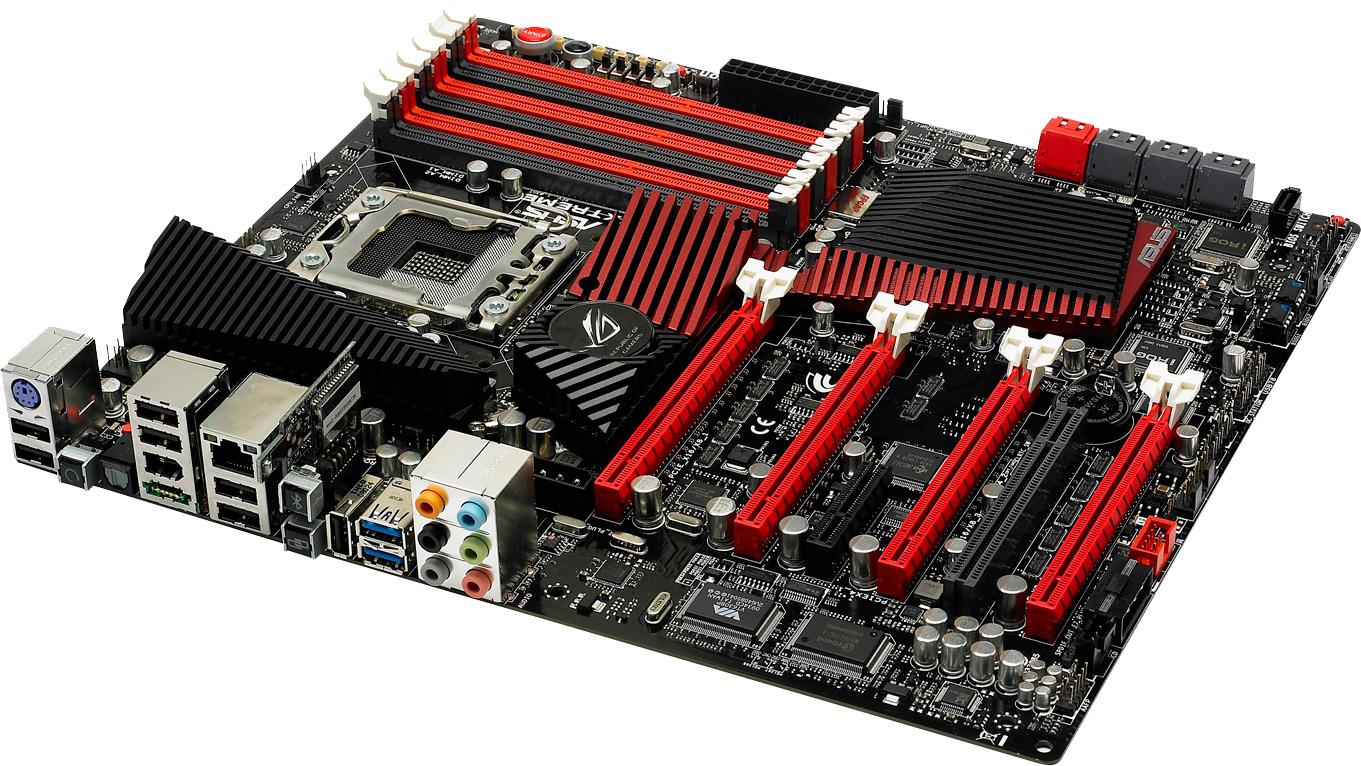 Other cool features include a special LN2 mode for best performance during extremely low temperatures, efficient resetting of the BIOS and the possibility to pull extreme amounts of current when using multiple graphics cards and power hungry processors.

Below follows a short summary of the functions and some details on some of the more interesting news. Rampage III Extreme should be appearing in stores around April and the price will be high, $350 the least. 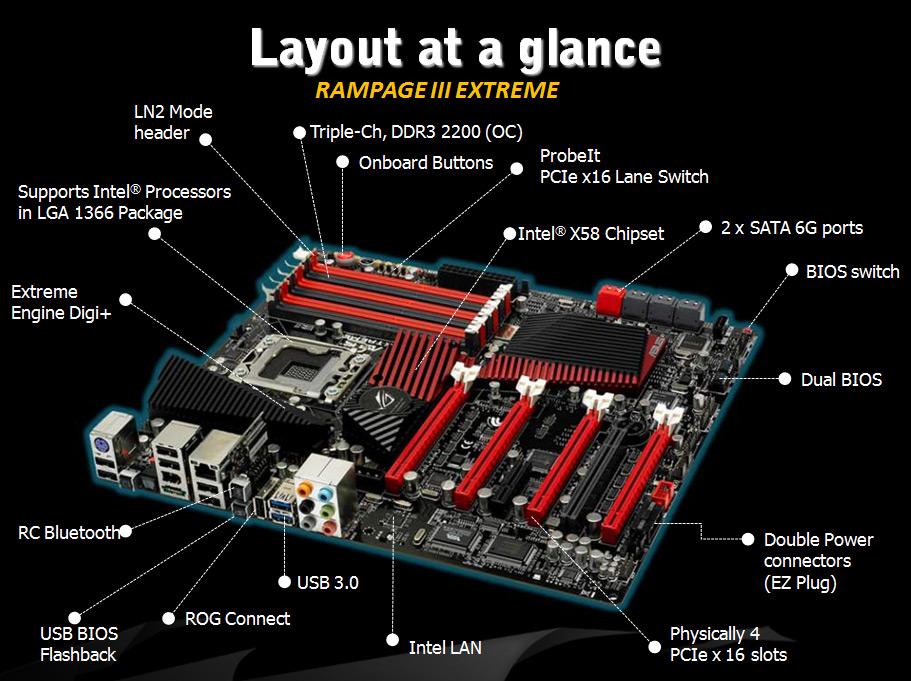 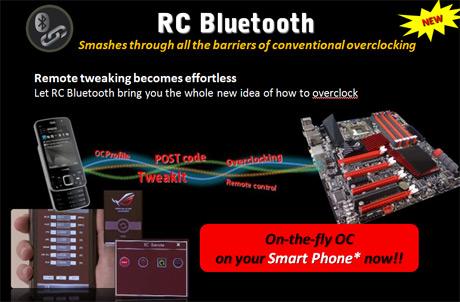 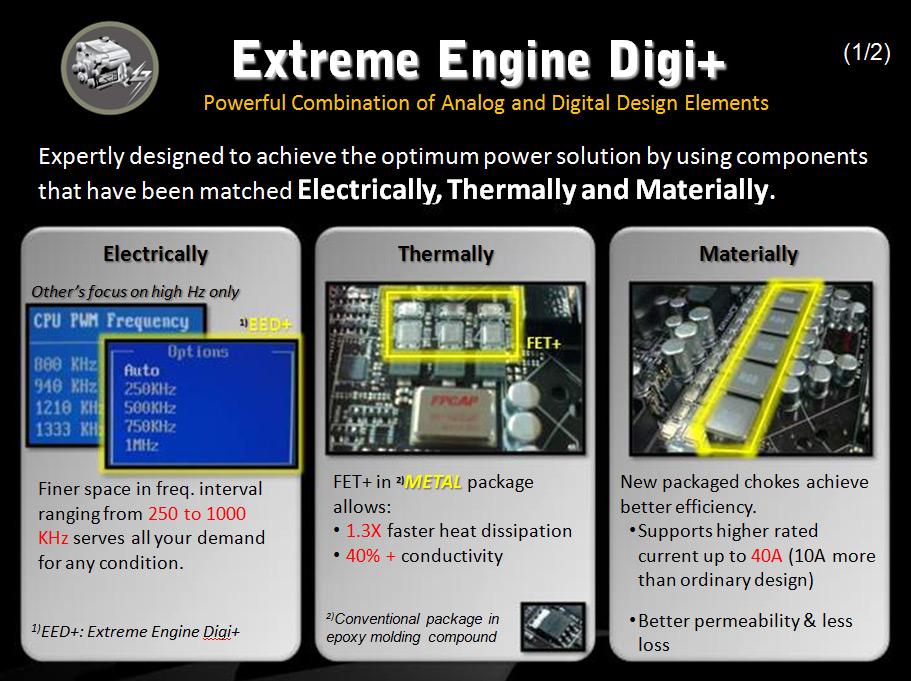 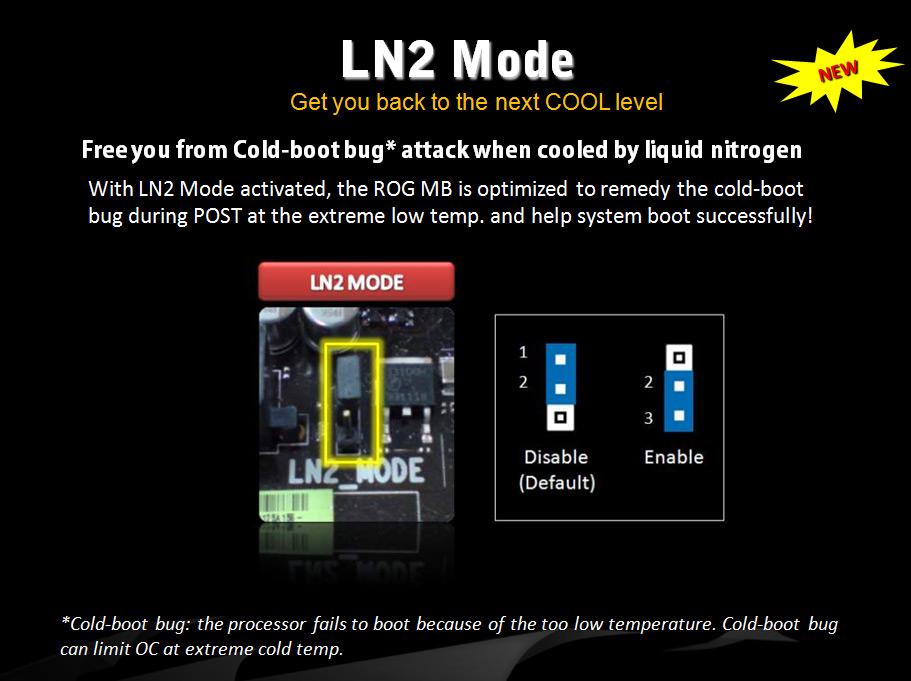 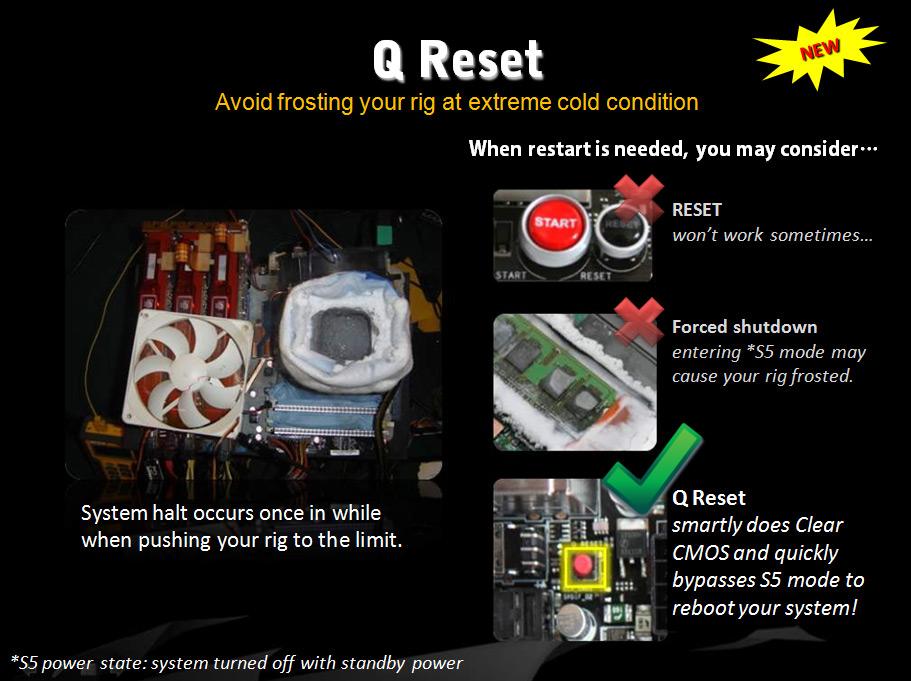 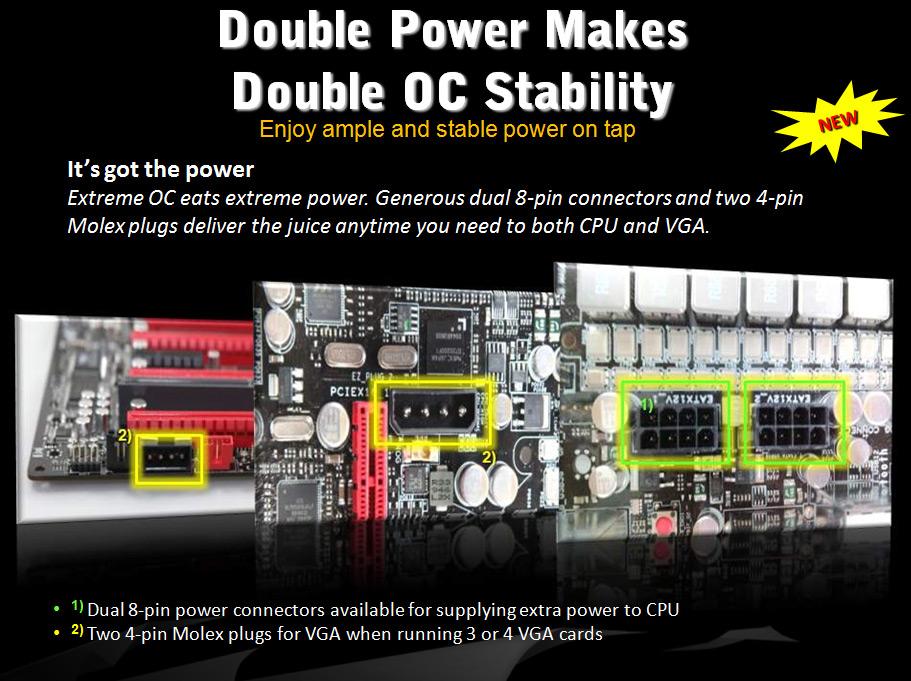