AMD is loosening the hold of its reference designs. We have already witnessed how MSI and Gigabyte are working on Radeon HD 5870 cards with 1GHz GPU clock frequency and now we have information that says that ASUS is working on a factory overclocked version. The exact clock frequencies for Radeon HD 5870 TOP weren’t mentioned, but we already have picture proof of a new cooler, courtesy of Donanimhaber. The cooler is the main attraction of the reworked Radeon HD 5850.

ASUS EAH5850 DirectCu has fairly unique cooler design that is said to be up to 35% quieter and bring 20% lower temperatures than the AMD reference cooler. If the card will get tweaked frequencies we don’t know, but presumably not. 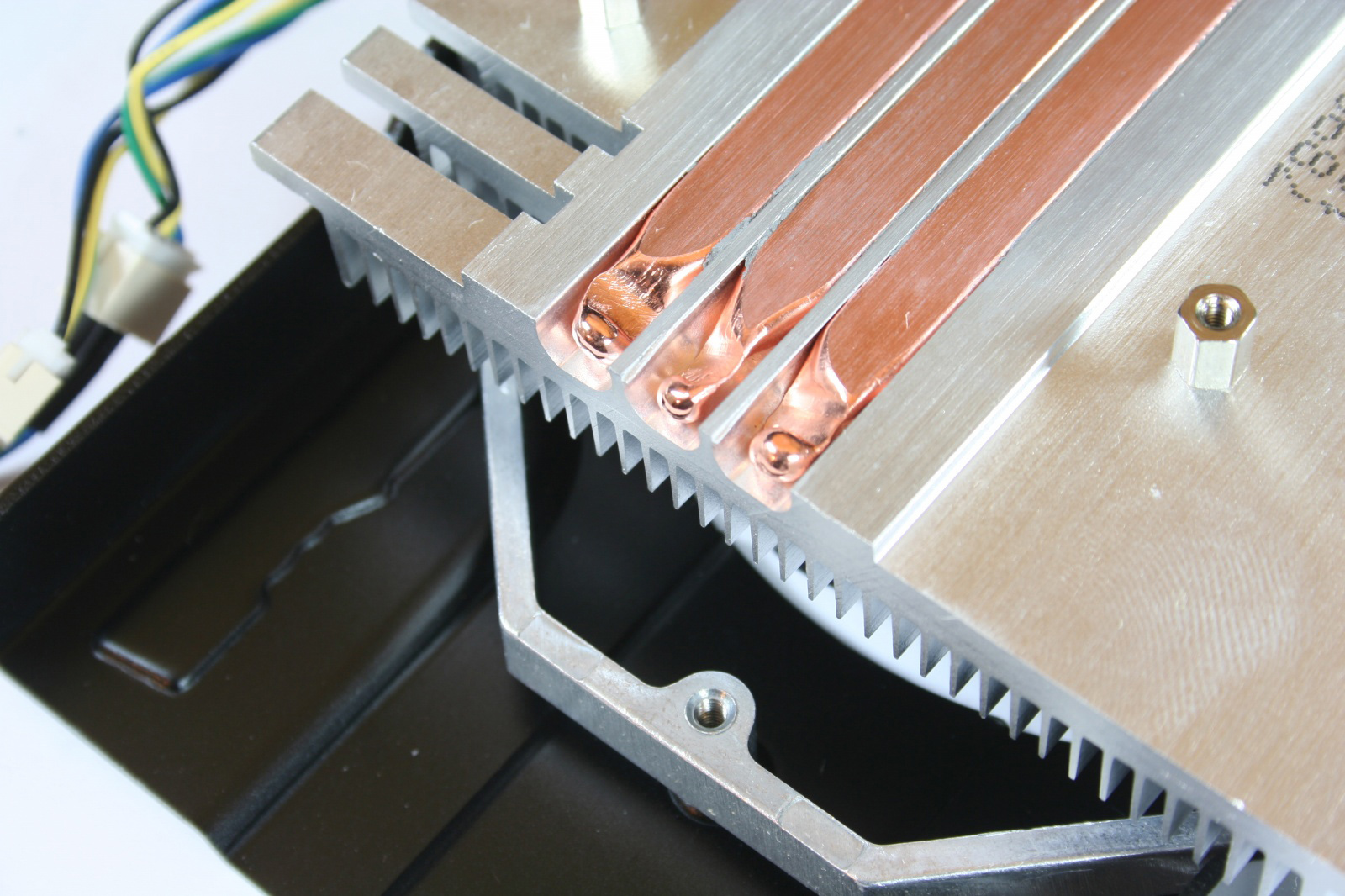 Exact specifications and launch date aren’t final, but like most manufacturers ASUS will most likely reveal more during Cebit next month.