ASUS P8Z68-V PRO has appeared with many detailed pictures and the entry level model from ASUS sports Intel’s new Z68 chipset. Beside housing the new chipset the boards sport Lucid Virtu for switching between graphics cards and integrated GPUs.

Less than three weeks from the launch of Z68 the first boards have started to appear in stores and what makes Z68 unique is that it combines the best of P67 and H67, which means you can overclock and use the integrated graphics at the same time.

New for Z68 is SSD caching that in theory makes it possible to run a SSD and mechanical drive in RAID and get the best of both worlds without the user having to do anything. 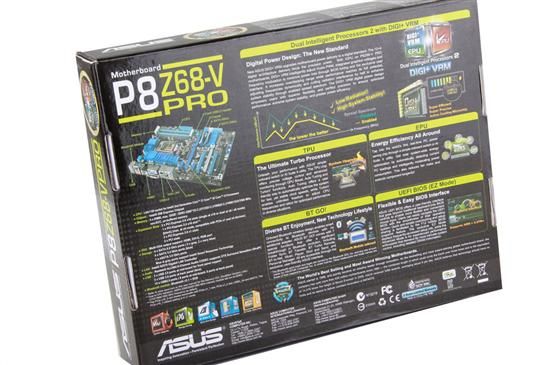 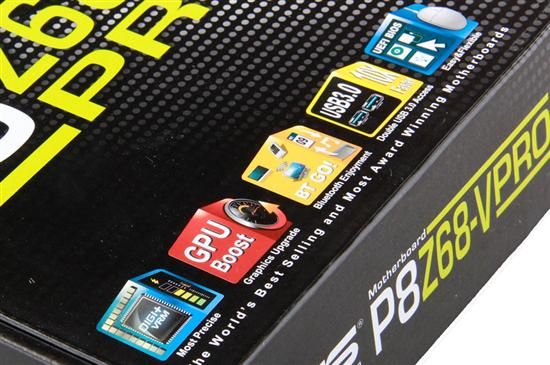 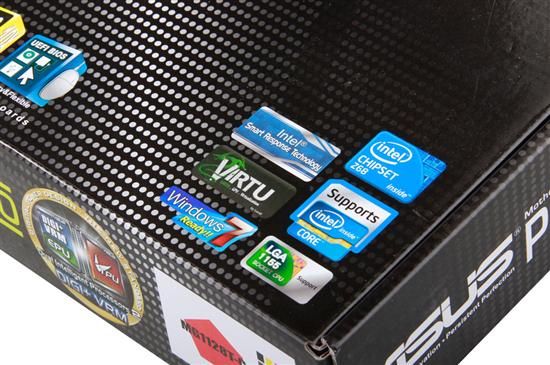 What we have to offer you today is ASUS’ latest entry model based on Z68 – P8Z68-V PRO. The model reminds us a lot of other P8P67 models, but here the new Z68 chipset steps in along with Lucid Virtu that allows you to switch between the integrated GPU and a diecrete graphics card, automatically.

The advantage with this is that you can use Intel Quick Sync, a technology for coding music and movies faster than before, and you save power when you don’t need to use your graphics card. Besides that it looks like the same board as earlier but with a new chipset. 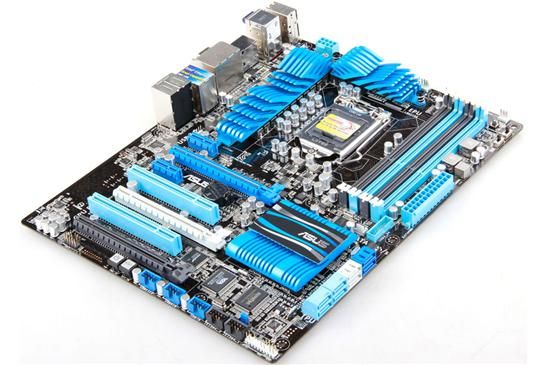 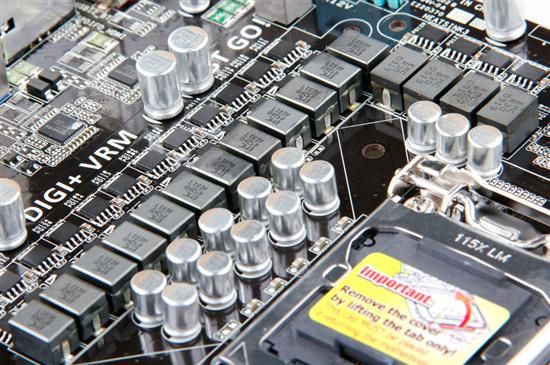 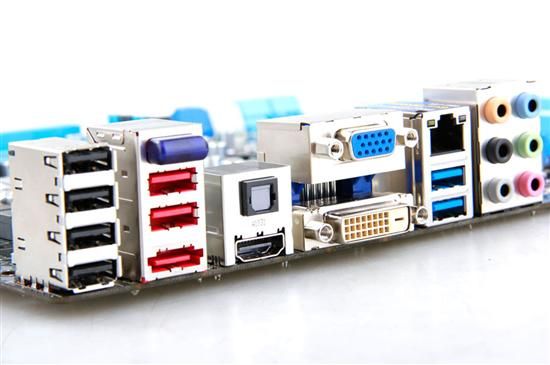 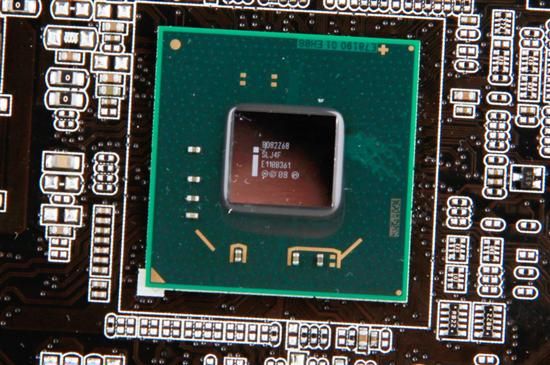 At the moment ASUS P8Z68-V PRO is listed at 160€, but it won’t launch for another three weeks.