Asus had lots of news to show during its Republic of Gamers press conference. Two of the news was the new enthusiast motherboards Maximus VI Extreme and Maximus VI Impact. The latter is the first mini-ITX model of the family and it is ready for liquid nitrogen overclocking.

Asus took the opportunity to show the capacity of the two newcomers by letting well known overclockers André Yang and Shamino run some demonstrations with liquid nitrogen at the side of the stage. We decided to look closer while the two overclockers let the motherboards sweat. With the full-size Maximus VI Extreme they reached clock frequencies over 6.8 GHz with Intel’s new Core i7-4770K processor and Asus told us that the day before it had collected nearly all top spots in the Computex overclocking competition.

With the mini-ITX motherboard Maximus VI Impact Shamino focused on memory overclocking and reached a record speed of 4,100 MHz, an impressive achievement with a small motherboard. It is not very likely this will be the first choice among hardcore users, but it should be an exciting alternative for gamers with powerful voltage circuitry, overclocking functions and dedicated sound processor. 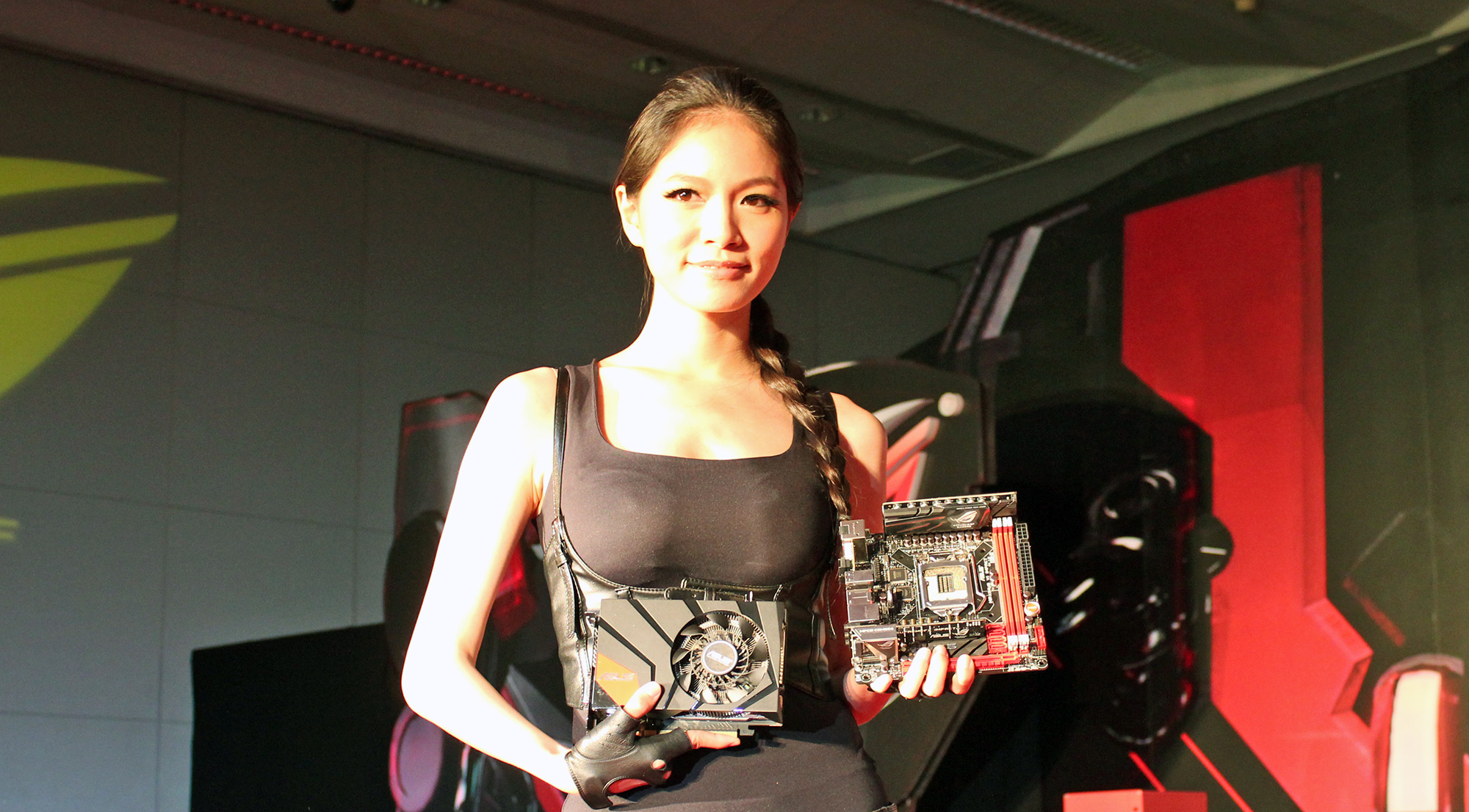 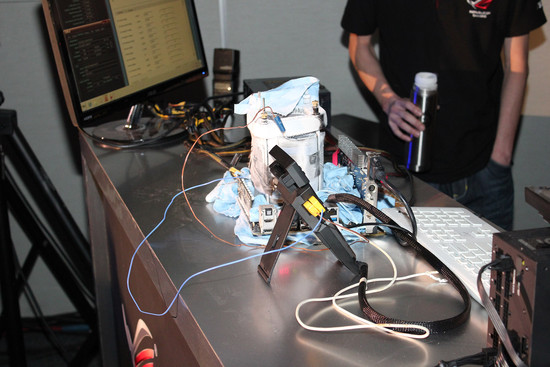 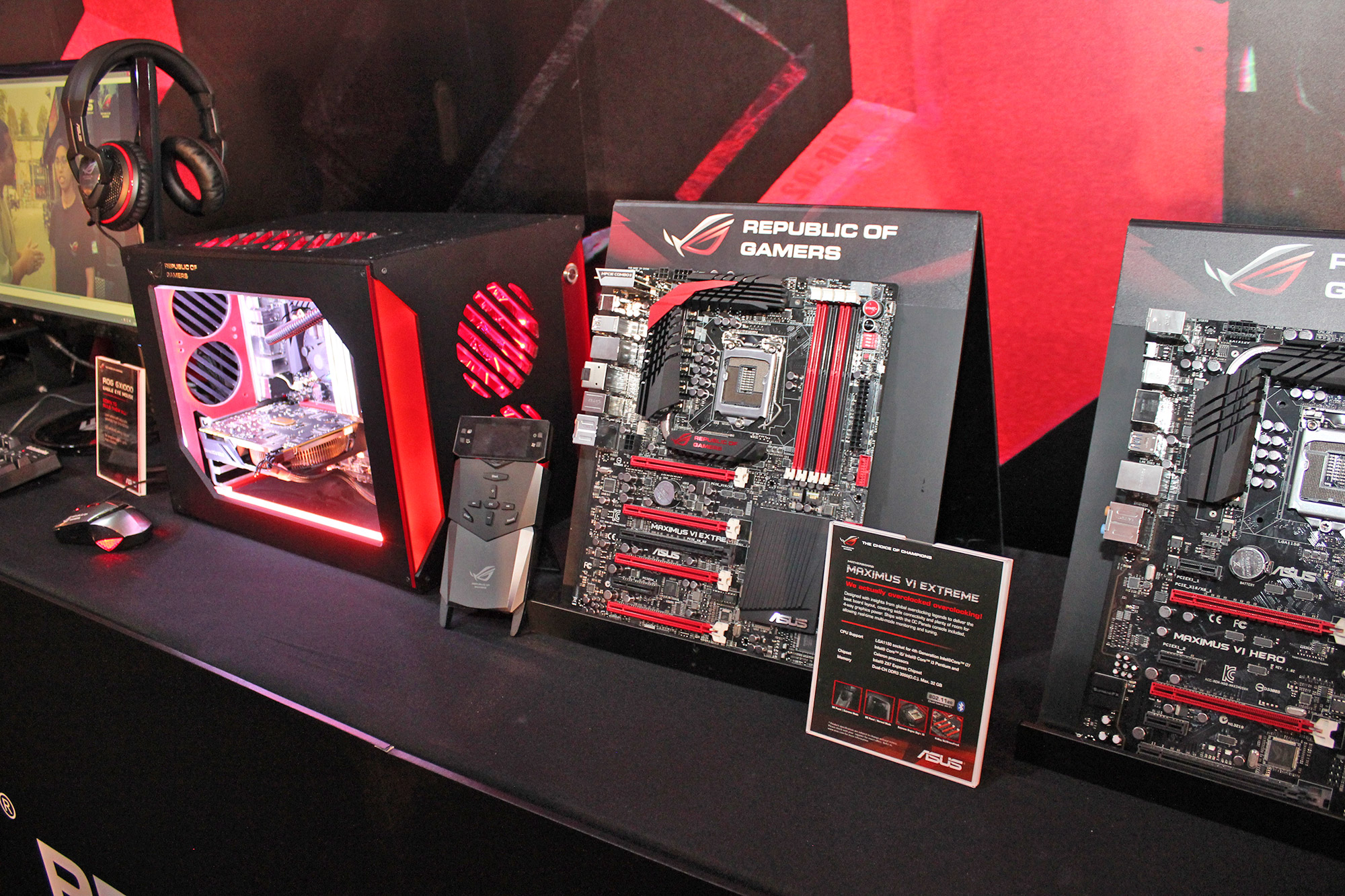 We hope to offer a closer look at the boards in the near future.