ASUS Maximus IV Extreme looks to become one of the most powerful motherboards for the Sandy Bridge platform. The motherboards builds on Intel’s P67 chipset and has been pictured, but not just the hardware but also the ”new” UEFI BIOS.

The motherboard, that appeared in our preview, will be targetting overclockers looking to get that little extra from Intel’s new processors. This is made quite clear by the equipment and choice of components. We get a closer look at the Digi+ VRM power supply that mixes analog and digital technology for the most powerful and stable solution. At Romanian site lab501 they deicded to remove the cooling solution that hides a NF200 circuit for feeding the four PCIe x16 slots with extra bandwidth. 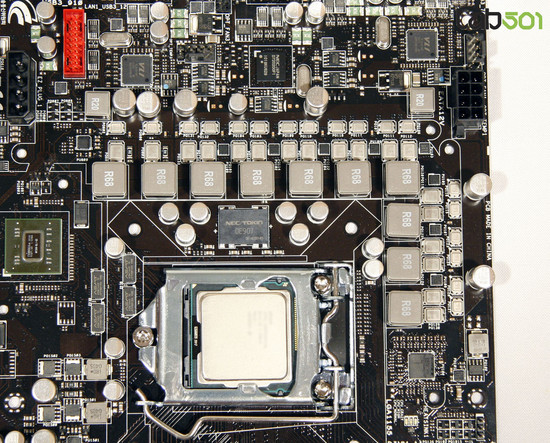 The most interesting bit is perhaps the load of screenshots of the UEFI BIOS. Here you can clearly see how ASUS has tailored the UEFI for its new Republic of Gamers family and both fixed the interface and added new features. Among other things you can see the status of the graphics card directly in UEFI, if they work and how much PCI-Express bandwidth they use.

ASUS Maxmus IV Extreme is expected to launch with Sandy Bridge in January 2011 and even if we don’t have the price yet it will be in the higher range. 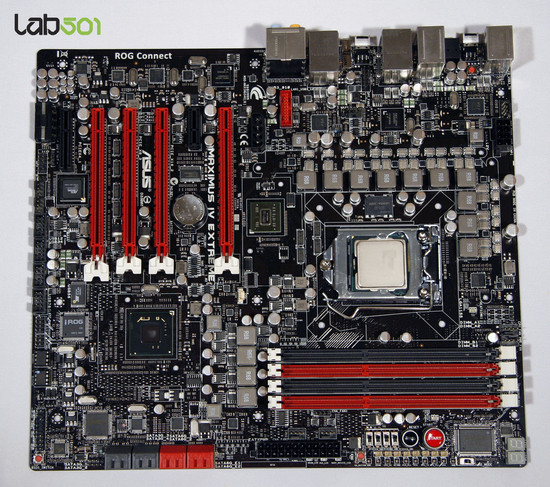 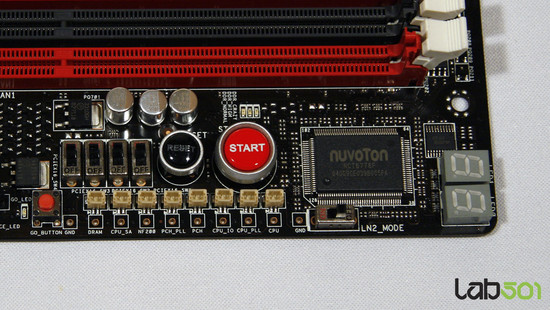 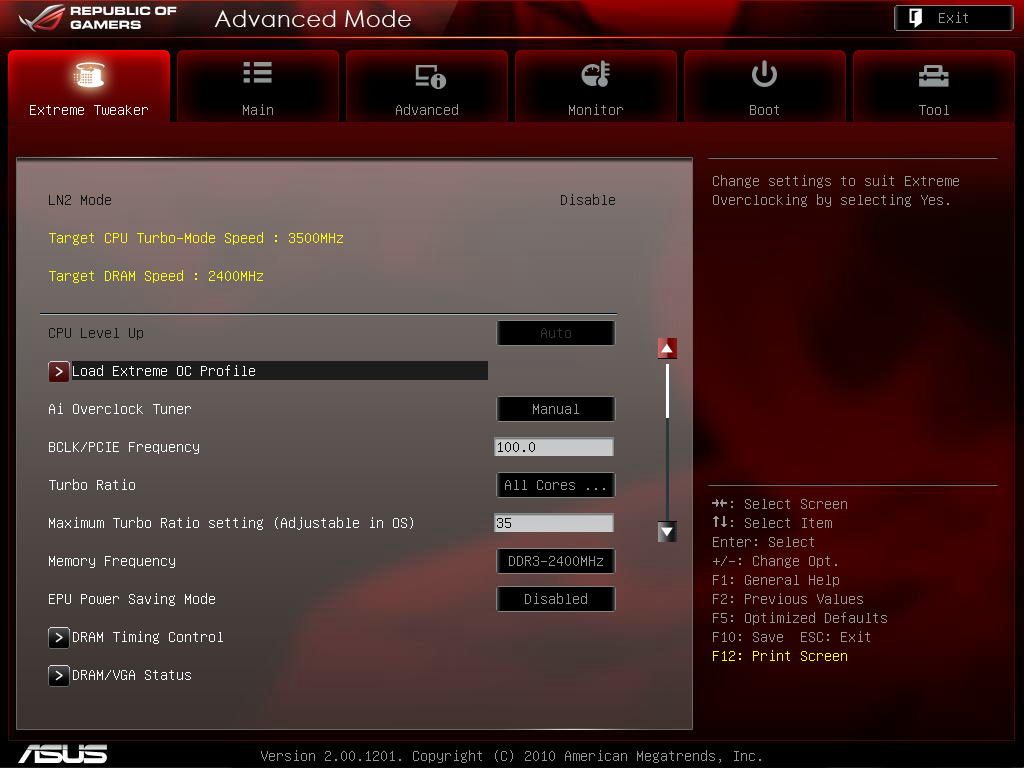 do you have any more of these ?

i m looking for some more screen shots so that i could understand this system better and finish one of my project. could you help me with it ?