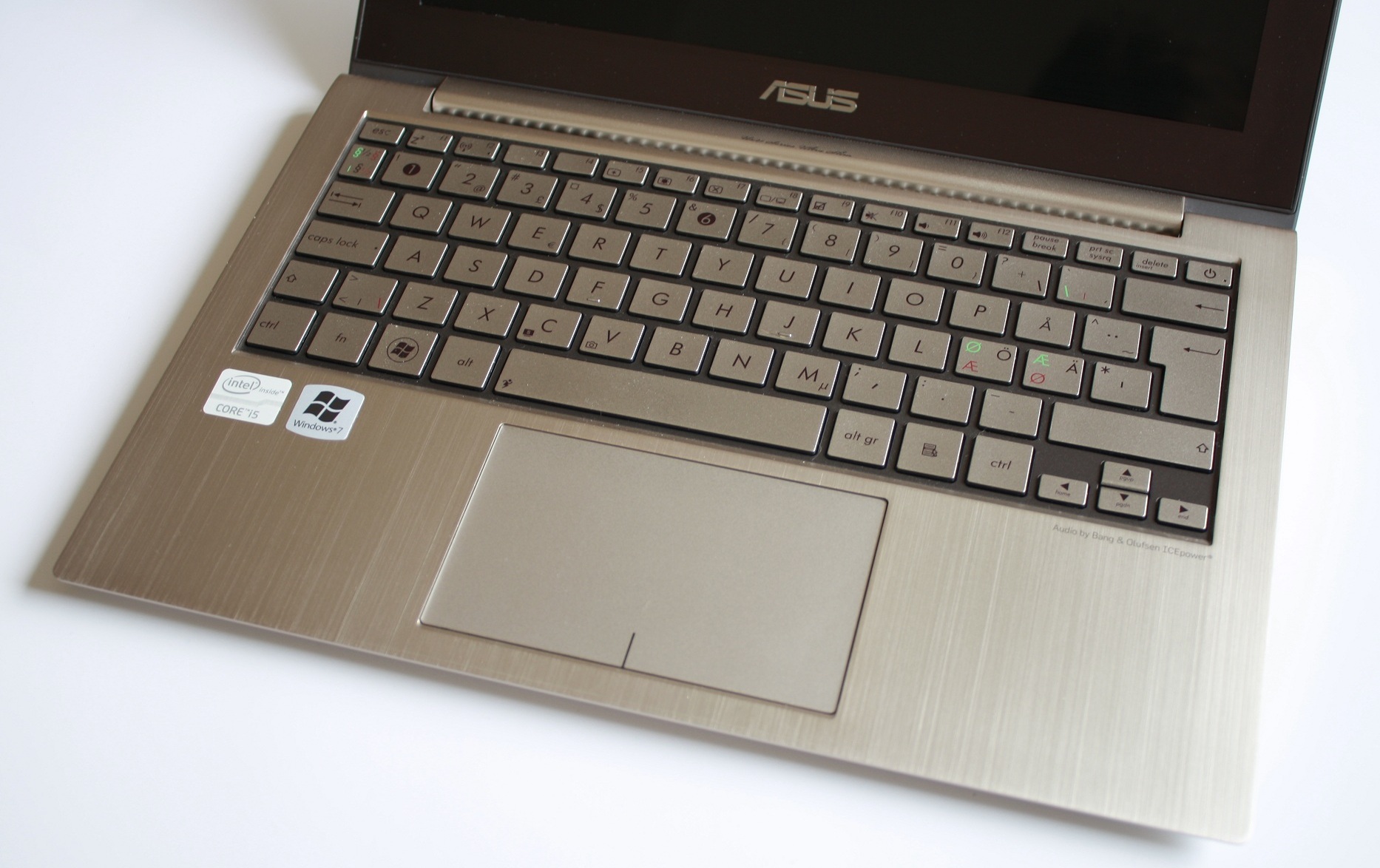 Pegatron Technology helps compoennt maker Asustek Computer to build ultrabooks in the Zenbook series, but according to a Chinese newspaper this has come to an end as Pegatron gives in to pressuring from Apple.

Apple has hired Pegatron at several occassions for making various products, and it is displeased with the manufacturing of the Zenbook series. Specifically the physical appearance of the case that is pretty similar to Apple’s competing model MacBook Air.

According to Commercial Times Apple gave Pegatron a choice, where it got a contract for making iPhones, and the next generation iPad. Two product categories that has been a real goldmine for Apple and of course its partners. Exactly what would have happened if Pegatron had chosen not to abide Apple we don’t know, but according to the source the manufacturing of the Zenbook series will stop in March at Pegatron. This means ASUS will have tofind a new partner to reach its quota.