ASUS has presented three new monitors with 27″ TN panels that focuses on large surface for little money. ASUS has given two of the models LED backlighting, but the entire trio sports 1920 x 1080 pixel resolution and a load video inputs, including DisplayPort. 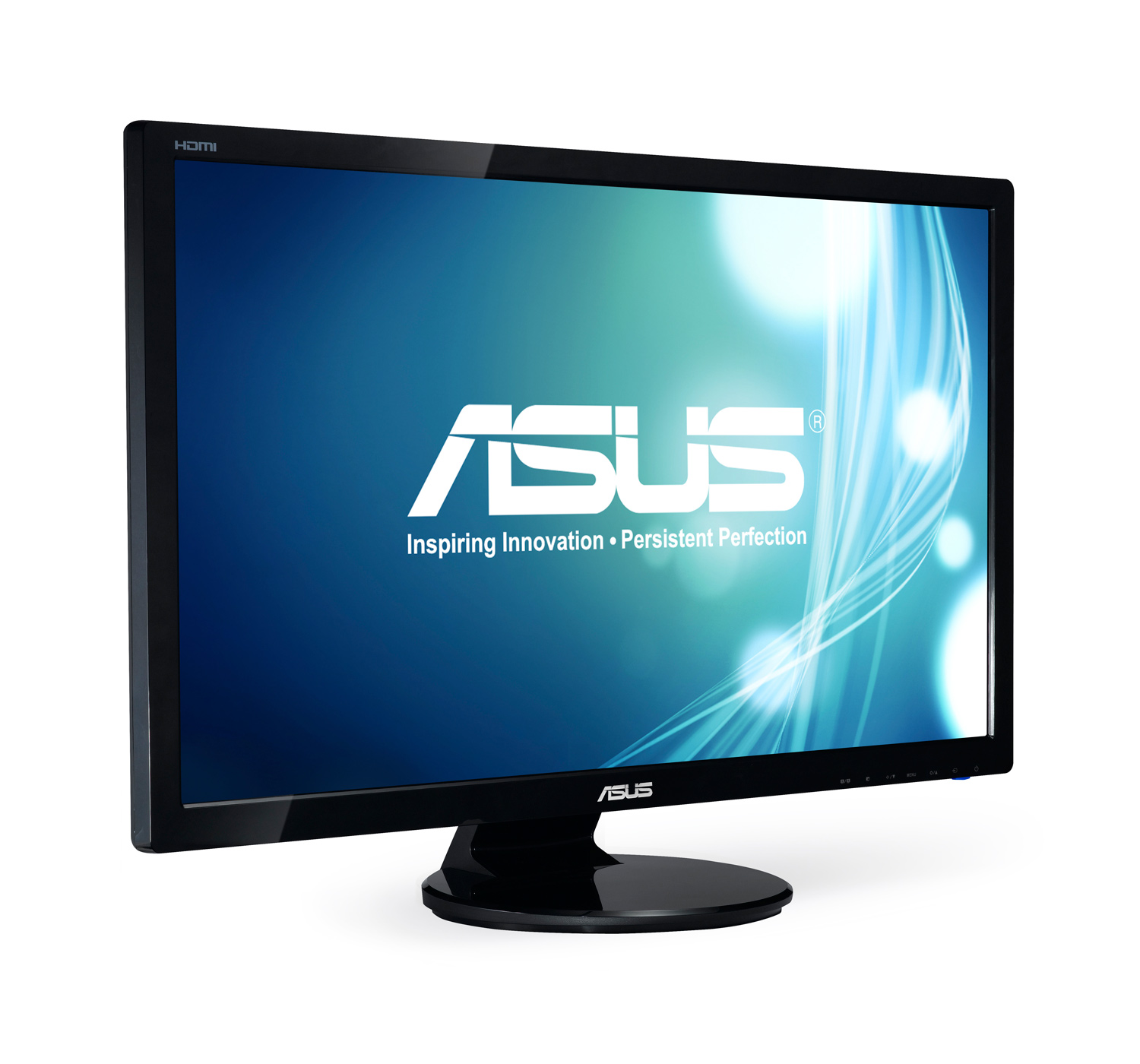 ASUS VE276Q settles for regular CCFL backlighting and more shy contrast ratio of 100,000:1. It has no web camera, but the same response time, 2ms (GtG) and DisplayPort, HDMI, DVI and D-Sub inputs. The price is around 330€. 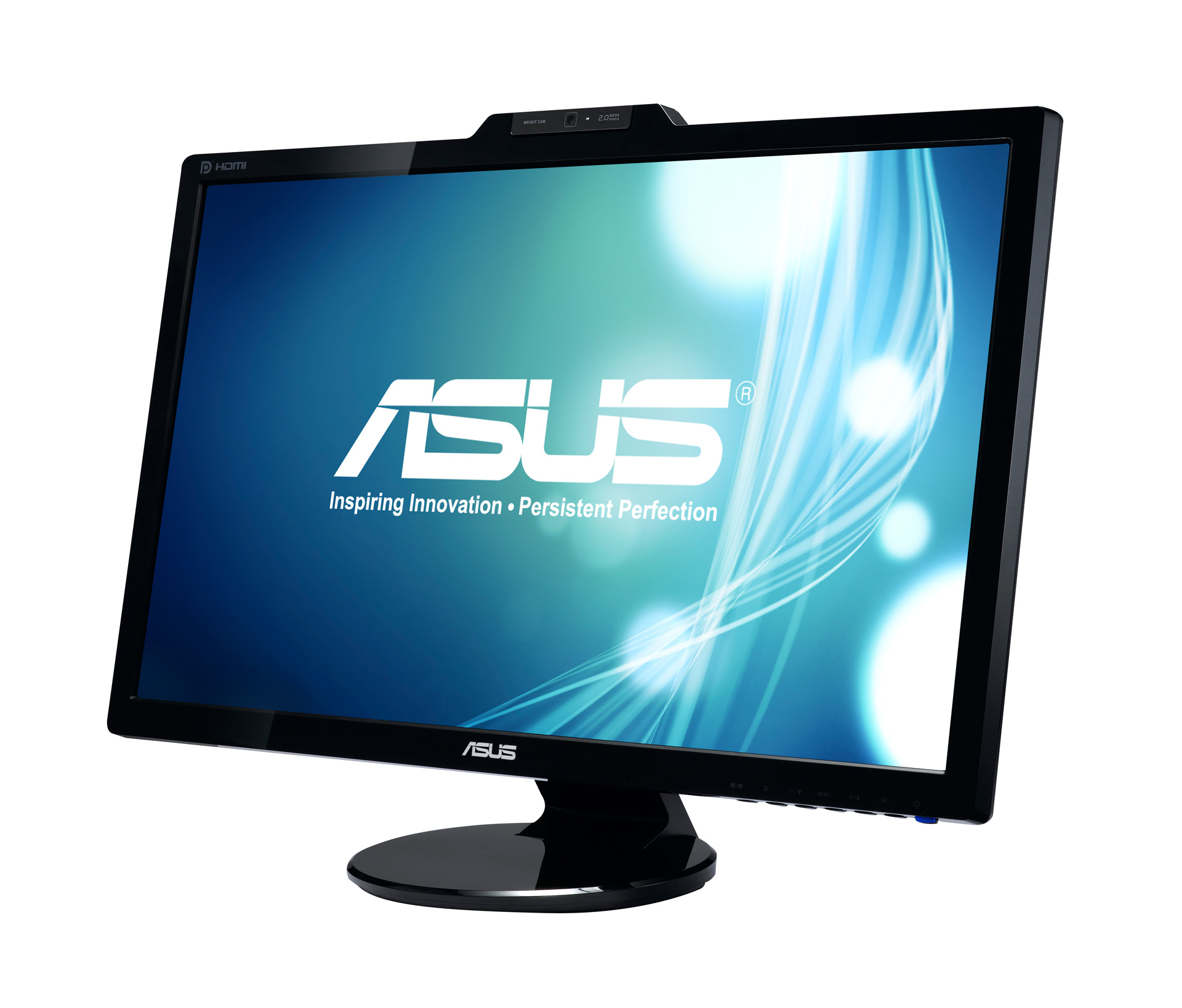 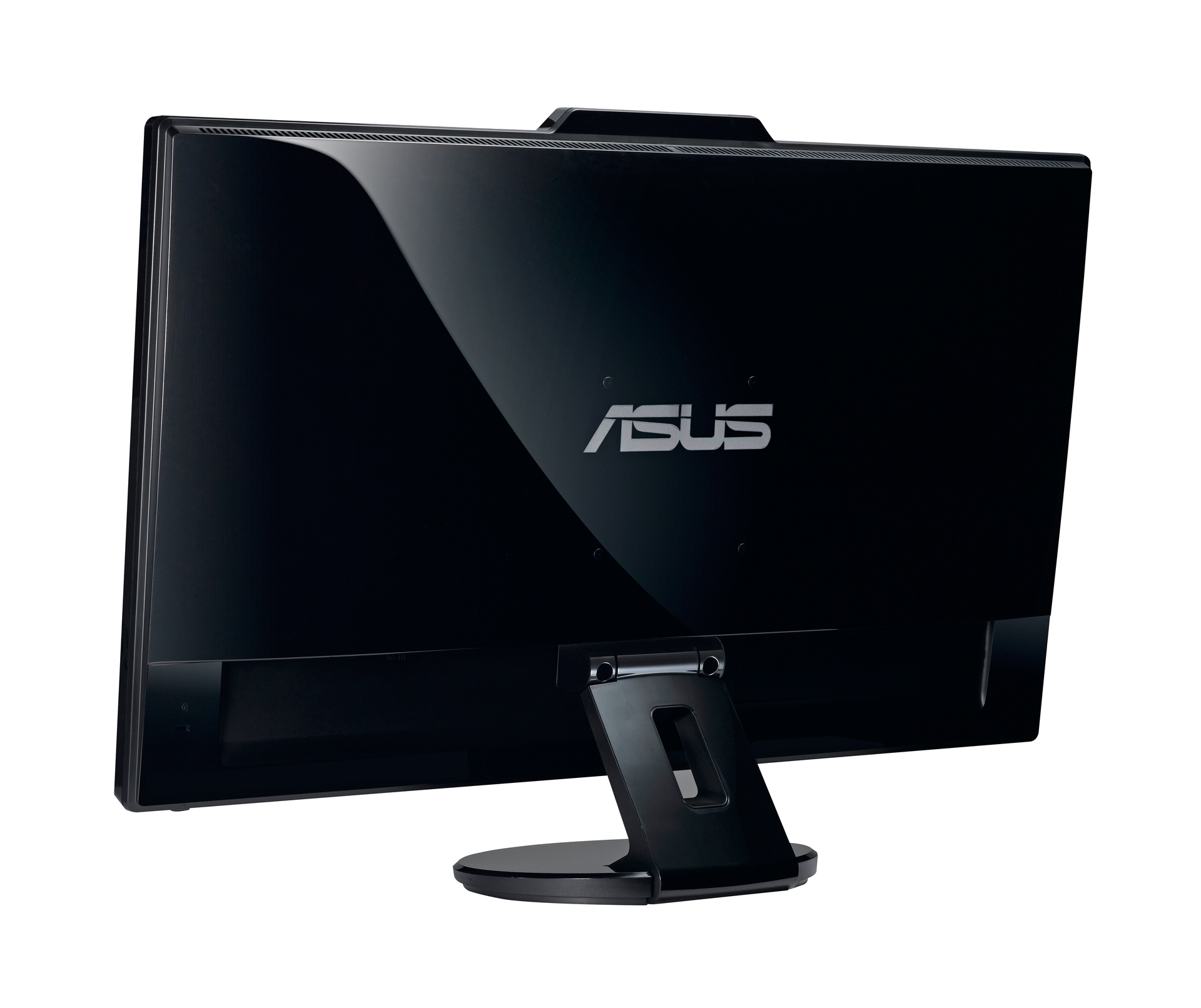