NVIDIA will launch the new graphics card flagship GeForce GTX 590 tomorrow. The card and its dual GF110 GPUs have already been unveiled many times and the latest reports include an unboxing of a retail model from ASUS. We are offered a size comparison with Radeon HD 6990.

ASUS haven’t gone as far as Gigabyte when tailoring the retail suit for GeForce GTX 590, but as usual there is some extra room for overclocking with the Voltage Tweak function.

The graphics card comes with stock specifications at 607 MHz GPU, 1215 MHz shaders and 3GB GDDR5 memory at 3414 MHz. Which that will be ready for sale tomorrow remains to be seen, but both ASUS and Gigabyte seem ready.

Extra interesting is that there is also a comparitive picture of ASUS GeForce GTX 590 and HIS Radeon HD 6990, whether size matters we will know tomorrow. 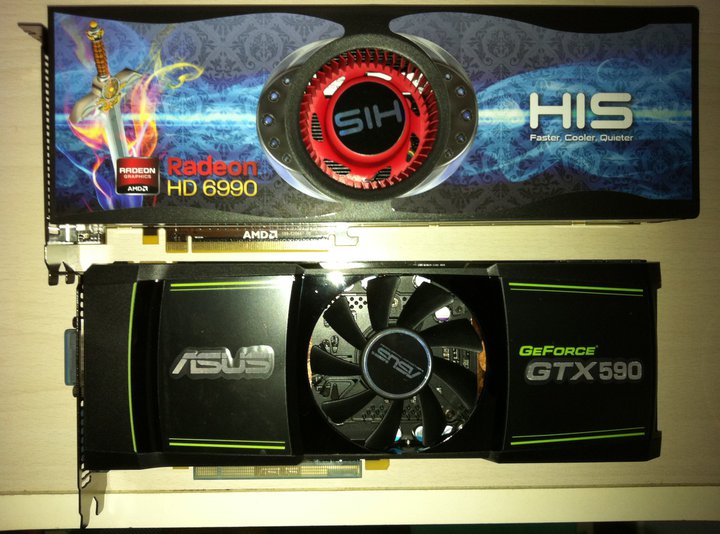 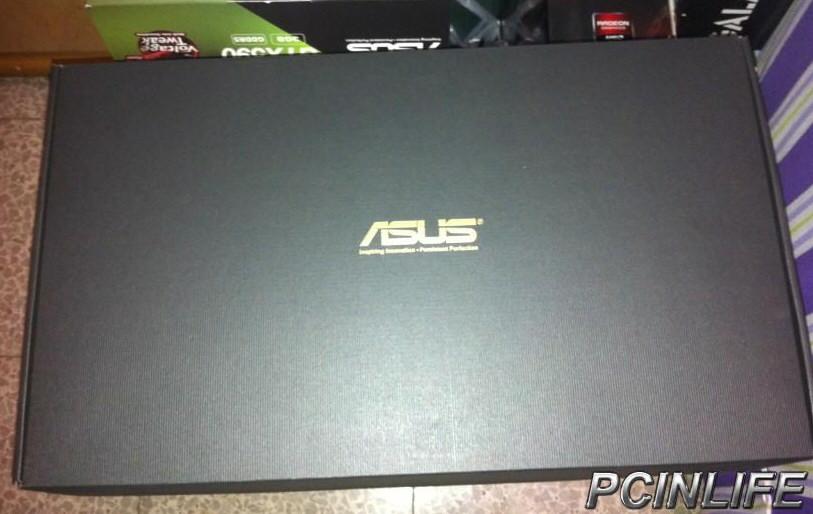 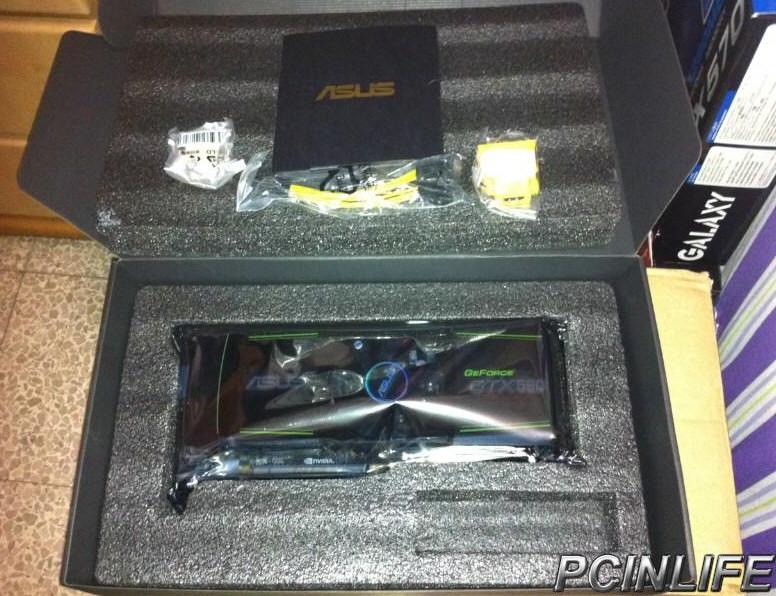 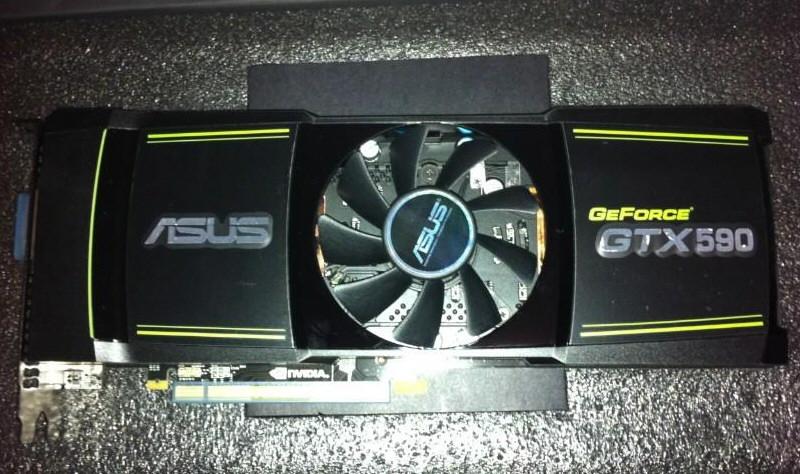 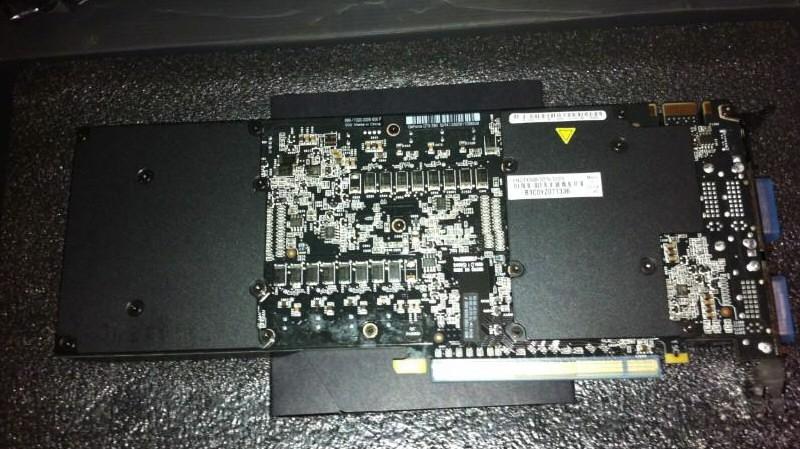 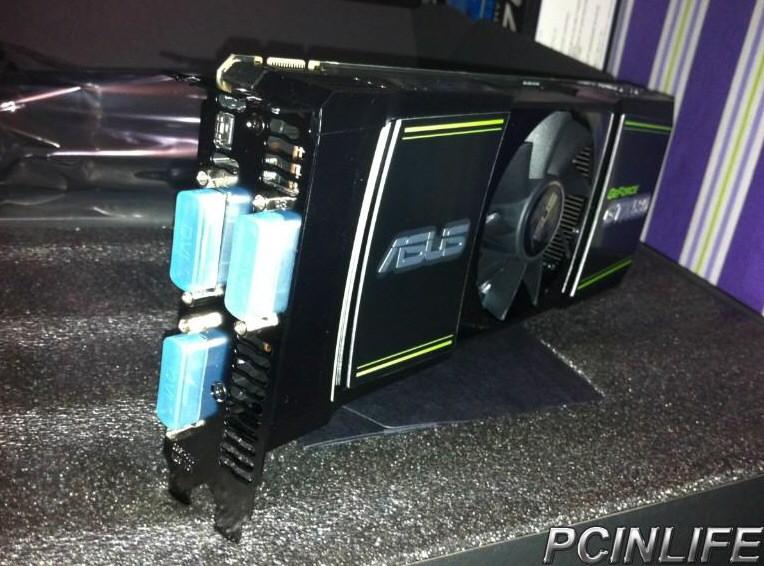