ASUS E45M1-I Deluxe looks like one of the first Mini-ITX motherboards to sport the updated series of AMD E processors. AMD E-450 is the new master of the domain in the energy efficient APU program and besides a slightly tweaked processor frequency there is also a Turbo-activated GPU, all in a feature packed package from ASUS.

ASUS is coming out with several new models on the AMD E market where the Mini-ITX model E45M1-I Deluxe is perhaps the biggest attraction. ASUS E45M1-M Pro is also in the roadmap, but it uses the bigger Micro-ATX format with less features.

ASUS E45M1-I Deluxe is in most aspects an evolution of ASUS E35M1-I Deluxe where the motherboard still measures minimal 17×17 cm, while the functions of the two cards are nearly identical. This is hardly a drawback since ASUS Deluxe-kort in a Mini-ITX format is one of the best equipped on the market.

The major different between the two is the processor, or more precisely the APU. AMD E-450 sports dual cores (Bobcat), but this time clocked at 1.65 GHz – up from 1.6 GHz in E-350. The biggest change comes on the GPU where the nominal frequency has been bumped to 508 MHz, but where AMD Turbo Core adds another boost to 600 MHz when needed. Something that together with faster DDR3-1333 memory will enable up to 30% better performance than the precursor.

Other noteworthy features include support for Stereopscopic 3D (Blu-ray 3D and more) and DisplayPort++ that support audio and video through a HDMI adapter.

When ASUS E45M1-I Deluxe is expected to arrive in store and what price we don’t know. 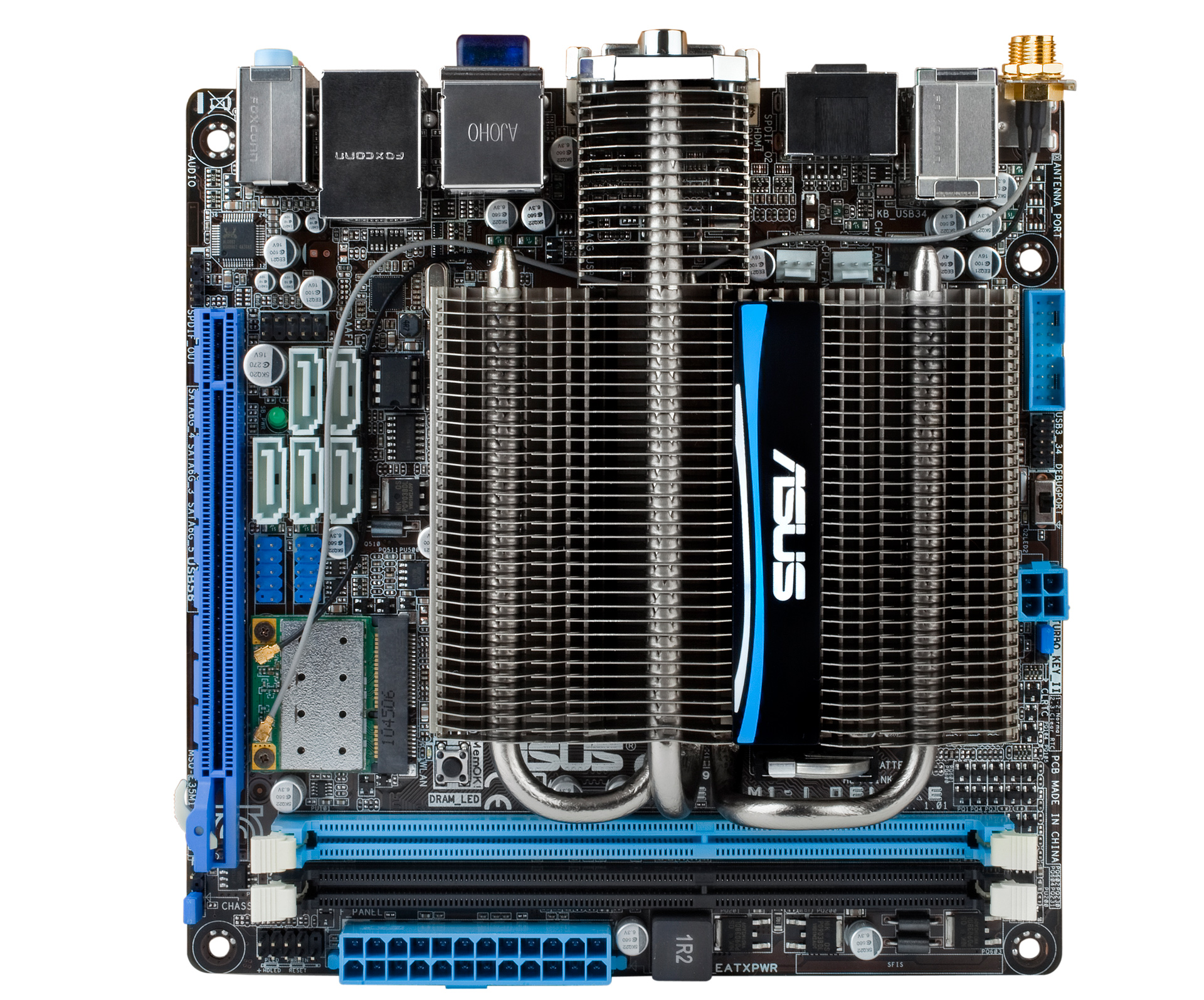