ARM: We will affect the server market in 2014

Hem Nyheter ARM: We will affect the server market in 2014 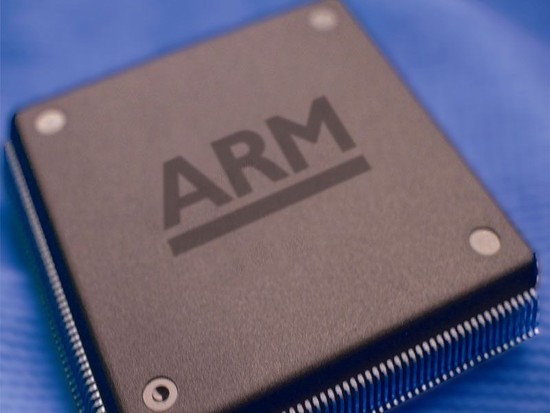 ARM is expected to refurnish the PC market with the introduction of Windows 8 from Microsoft, but servers will take a bit longer. According to ARM VP all it needs is 64-bit support in the architecture, which is still a few years into the future.

The x86 processors – mainly from Intel, has continued to grow on the server market. Today x86 is the dominant architecture in servers and is expected to be for a long time. ARM VP Warren East, believes the only thing standing in its way is the lack of 64-bit. Current ARM processors is only 32-bit, which greartly limits the amount of memory that can be allocated.

According to East it started to eye the server market in 2008, but then realized it would need about six years to get there. It then started to develop the next generation ARM architecture, ARMv8 that supports 64-bit-but the first systems with the architecture will not be available until 2014. he admits that if it had started preparations earlier it would have been able to break into server earlier on.

Many companies and authorities have shown interest in ARM and has developed experimental servers, and in a few cases ARM is already used, but it is not until it supports 64-bit in years things will keep of and Intel is already trying to come up with a competing product. It is exciting times we are heading for, as ARM is preparing for PC and servers, while Intel is doing what it can to keep its shares on existing markets, and get into new ones.