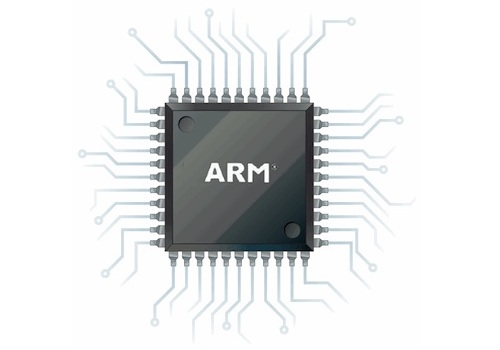 ARM has been discussing implemented 64-bit support with its processors, but for several years nothing have been made official, until now. ARM says it is coming and that the new high-performance Cortex-A processor will be announced in 2012.

The current architecture is code-named ARMv7 and sports technologies like TrustZone, virtualization and NEON SIMD. ARMv8 will support 64-bit (AArch64) instructions that will be fully compatible with 32-bit code (AArch32) and ARMv7. ARM is holding the details surrounding ARMv8, besides that it will run 64-bit code and target businesses and servers.

ARM license partners already has access to the new architecture, and will start building up an eco system for it before it reaches the market. It will take some time before ARMv8 appeas though. Prototypes are slated for 2014, so it’s not likely we will see system processors based on ARMv8 until 2016.

ARM’s plans have been well received by partners like Microsoft and NVIDIA, and the stock value was up 9.13% to 30.25 dollar after the announcement. We have no doubt that exciting times are before us as ARM improves performance and seriously starts to compete with the dominating x86 architecture in performance.