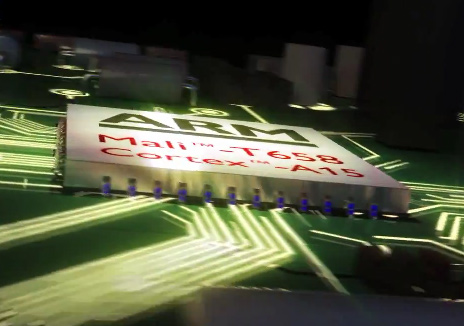 ARM already has one of the fastest graphics circuits for mobiles with Mali-T400. When the circuit developer reveal details on the future graphics circuit Mali-T658 it will bring 10 times better performance over current circuits, and on par with PlayStation 3 with DirectX 11.

ARM Mali-T400 is found in Samsung’s Exynos 4210 processor and is still the most powerful graphics circuit on the Android market. Even if the current Mali-GPU doesn’t quite reach up to the best chips from PowerVR, which for example Apple uses in its SoC, this will hardly be a problem for Mali-T685.

ARM is currently working on getting its Mali-T604 GPU out on the market and in various system processor, but after the launch of this it is time for big brother to step forward. Mali-T685 will be 10 times faster than Mali-T400 and 4 times faster than Mali-T604. This is possible through up to eight graphics cores and support for OpenGL, OpenVG and DirectX 11.

Midgard is the name of the architecture and besides a bunch of new shader processors and execution units Mali-T685 will be ready to work in symbios with ARM’s new processor architecture big.LITTLE. We dissected this platform last month and then focused on the energy efficient processor circuit Cortex-A7. ARM is planning a similar solution as Nvidia has with Tegra 3 where it pairs several powerful – and potentially power hungry – CPU cores with a single more efficient core to handle lighter loads. In ARM:s case it will be Cortex-A15 cores for performance and a Cortex-A7 core for energy efficiency.

Mali-T685 will be ready to squeeze into the same silicon as the new Cortex cores in what looks like a very powerful system processor. ARM has not released any clear documentation on what kind of products we can expect with the new circuits, but Samsung, LG, Fujitsu and Nufront have already licensed it.

When ARM launches Mali-T685 we will also see a new generation of graphics circuits from Nvidia, Qualcomm and Imagine Technologies (PowerVR) where several have promised both video game and PC like graphics performance. 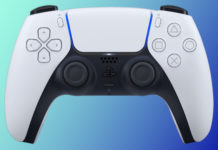 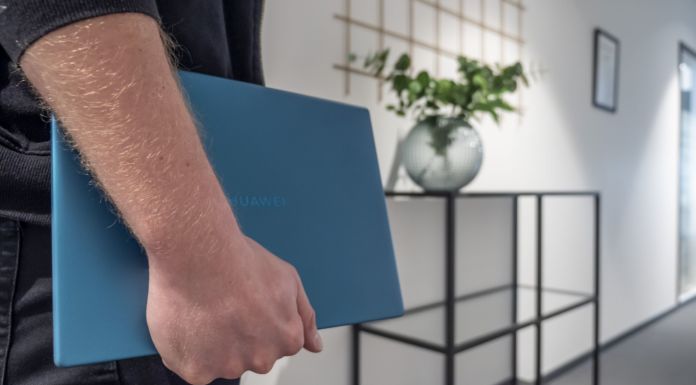