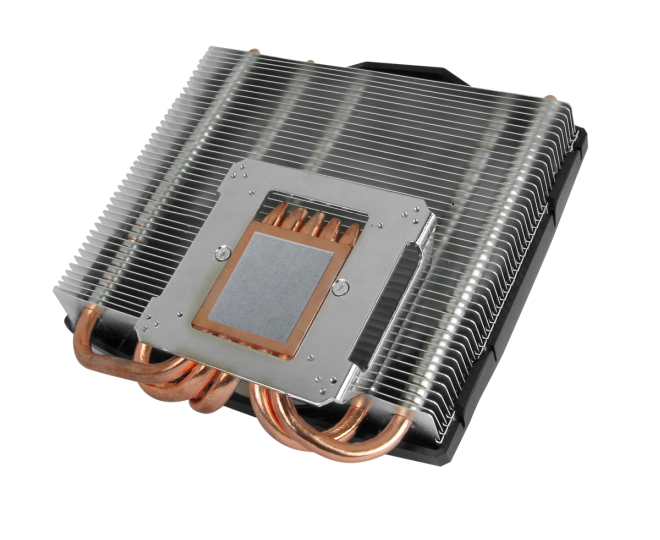 ARCTIC has made a name for making both processor and graphics card coolers for retail and has released a new product today. Its Accelero Mono PLUS is a graphics card cooler that promises high cooling ability, with five copper heatpipes and rather small format.

What makes the cooler interesting is that despite the size it support graphics cards from the old ages to some of the just released models. With 200W cooling capacity ARCTIC says it will work with graphics cards like NVIDIA GeForce 560 Ti and AMD Radeon HD 6950 and HD 5870. GTX 570, 580 and HD 6970 are not listed, since they are most likely on the verge of what it can handle. 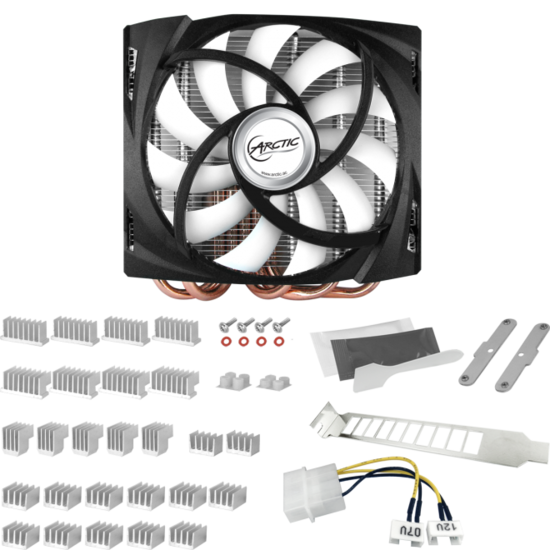 The cooler also comes with a load of accessories, with heatsinks for the VRM and GDDR memory, backplate for better airflow and cooling paste in two small bags. Accelero Mono PLUS will be in stores shortly and will cost around 40€. The cooler is covered by six year warranty from ARCTIC.