Case maker Antec is never late to show off its latest products and CeBIT 2010 was no exception. Beside a couple of new cases its critically acclaimed power supply series TruePower it decided to announce a return to CPU cooling with the Kühler series. The coolers that were placed out of reach in Antec’s booth were not ready to launch but by the end of the month we should see them in stores.

Antec is aiming for the stars and calls all three models high-end coolers. Kühler Box is the flagship weighing 1.2kg with dual rows of fins and a 120mm fan between them. This at least hints of a serious construction with eight heatpipes and dimensions of 148mm (H) x 122mm (B) x 120mm (D) for cooling even the hottest of processors. 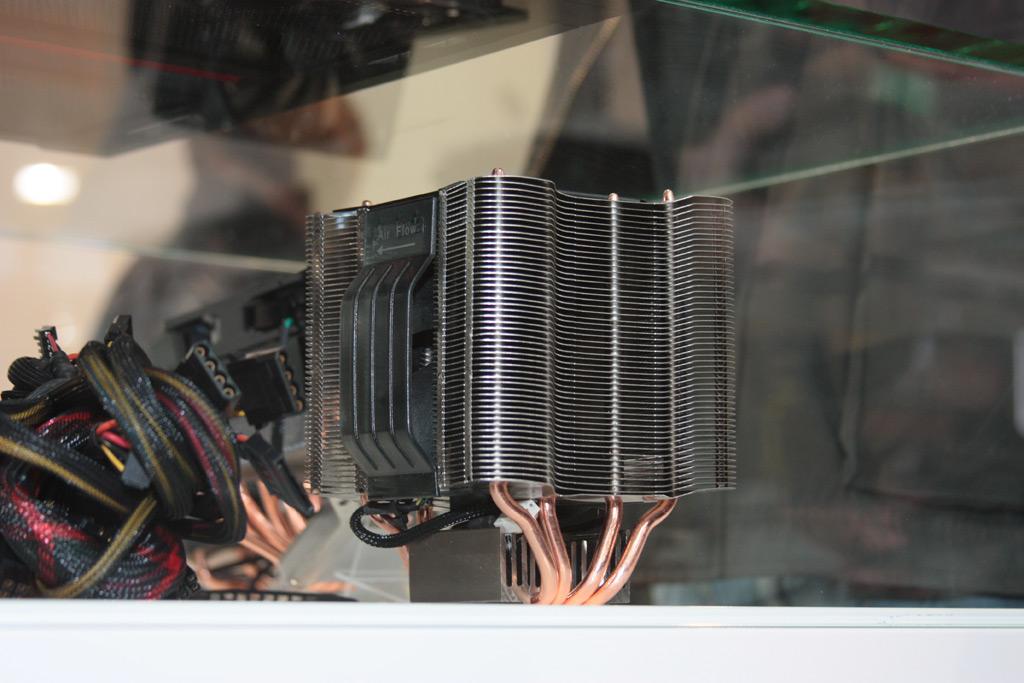 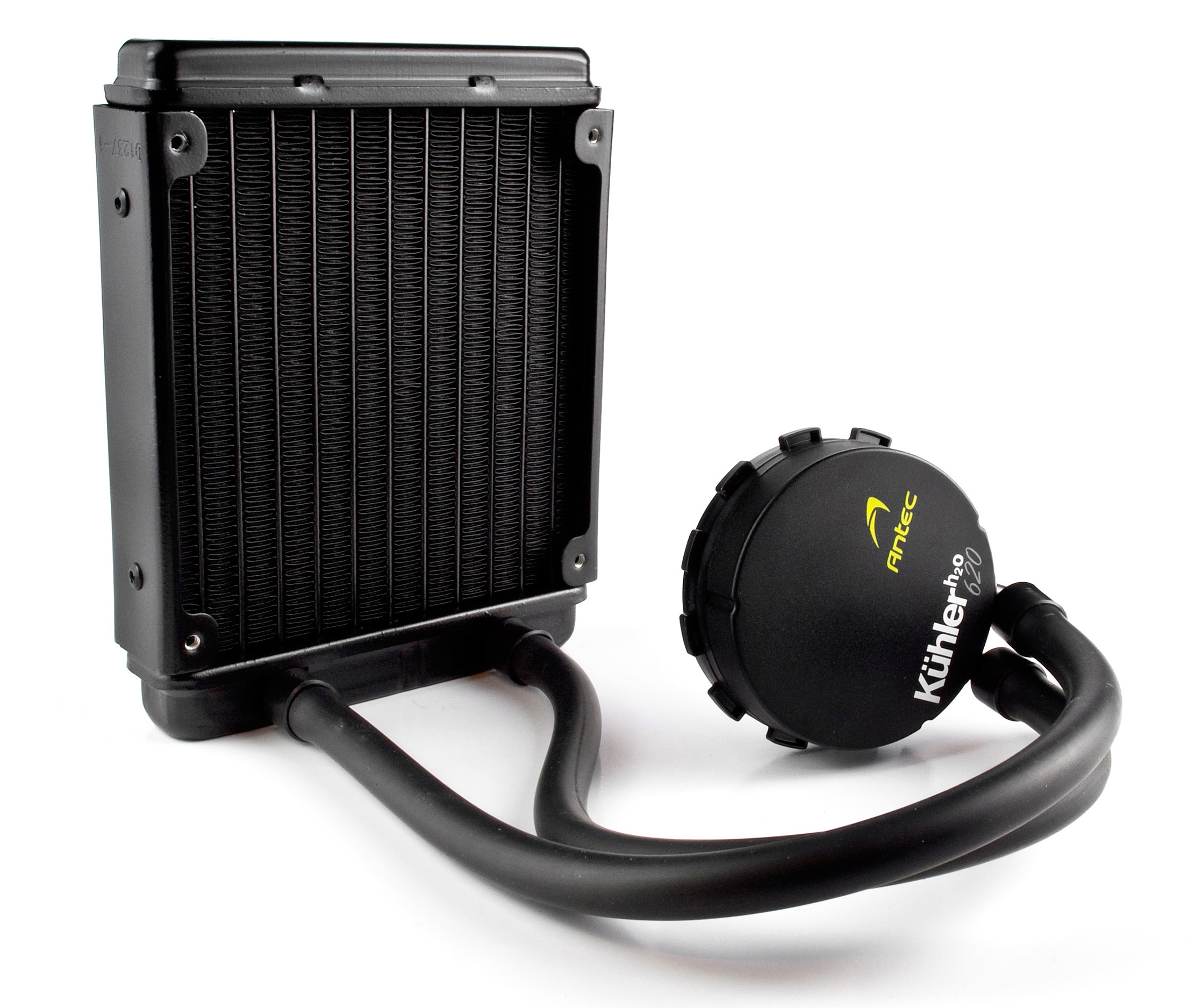 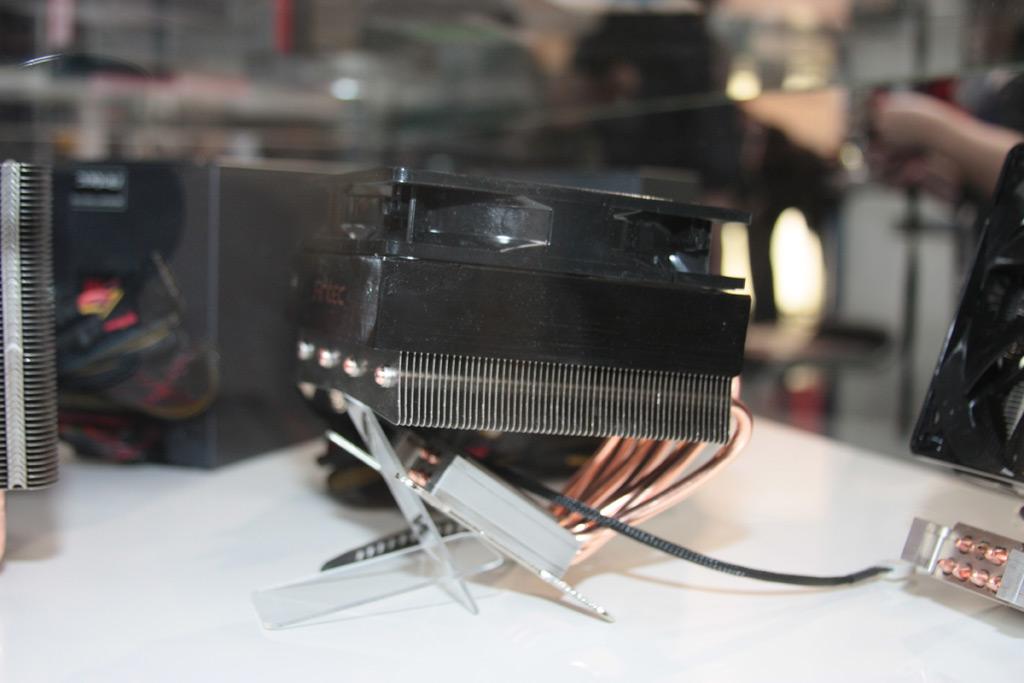 All three coolers support the latest platforms from Intel and AMD and temperature controlled PWM fans. The mounting kit will be very convenient and the fans are easily attached using rubber strips.

We will just have to wait and see how the coolers perform.