Ouya is one of the more amazing success stories that started at Kickstarter.com and have after 29 days closed the investment round and continued its work with bringing the Android-based video game console to market. Ouya collected almost 8.6 million dollar and aims to launch in March 2013.

Ouya had a goal of 950,000 dollar during its 29 days at Kickstarter. The goal was reached within hours and a month later the company had collected nearly ten times its original goal; 8,6 million dollar. Behind the unsaturated interest is a small stationary video game console built upon Nvidia’s Tegra 3 processor and runs Googles Android 4.0 operating system. The size is similar to Rubik’s cube and even if the hardware is not more powerful than a modern tablet or smartphone it is the functionality and open source code that appeals. 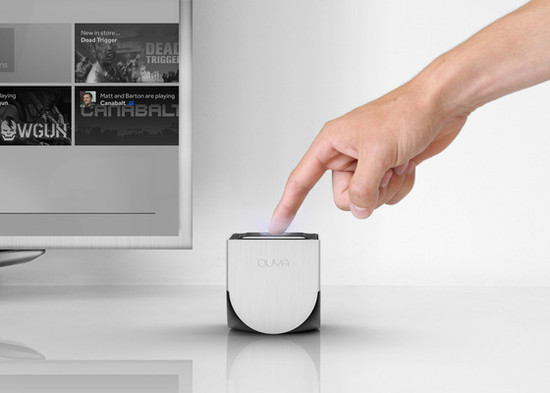 Ouya is simply a video game console based on Android, but since the developers have made it clear that the console will be built on open source code the possibilities for developers and handy users are near infinite. 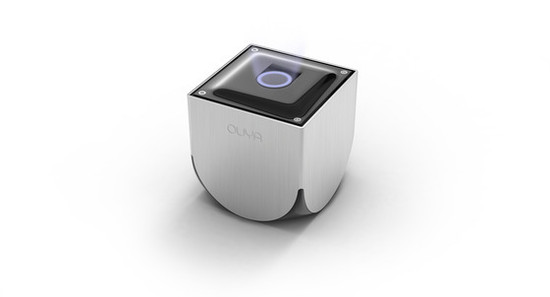 Ouya has since the announcement of its project at Kickstarter.com gained one partner after another. besides publishing pictures of its coming console it has also shared concept images of a controller and told people that among other Final Fantasy III will be ported to the console before the launch. More games are coming and several developers have shown great interest in the console.

The latest to join the party is XBMC that confirms that it will develop a tailored version of its media system for Ouya. Hardly surprising since it recently released alpha versions for Google Android just recently. It will open up new possibilities for the mini console Ouya that is slated for launch in March 2013, with a price of $99 + shipping fees.