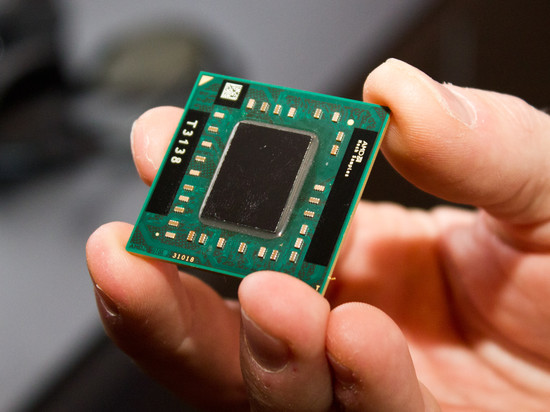 AMD will launch the next generation APU circuits near the end of Q2. The new Trinity family will require a new processor socket and new sources indicate that Socket FM2 motherboards will be ready in June, ready for AMD A10 and A8.

AMD Trinity is just like the Llano APU; a processor with multiple CPU cores and a powerful integrated graphics cirucit. The major difference is that AMD has used the fresh Bulldozer architecture, or even better the second generation called Piledriver. This will bring more efficient CPU cores for better processor performance, while the graphics circuits will be more powerful than ever before.

With a whole new setup of CPU and GPU cores it will require a new processor platform; enter Socket FM2. AMD has developed a new chispet called AMD A85, which besides dedicated USB 3.0 support is pretty unknown.

German website Computerbase.spoke to the Taiwanese motherboard makers at CeBIT and got hints that the first Socket FM2 motherboards should come in June, shortly followed by the launch of Trinity and the new AMD A10 and AMD A8 series.