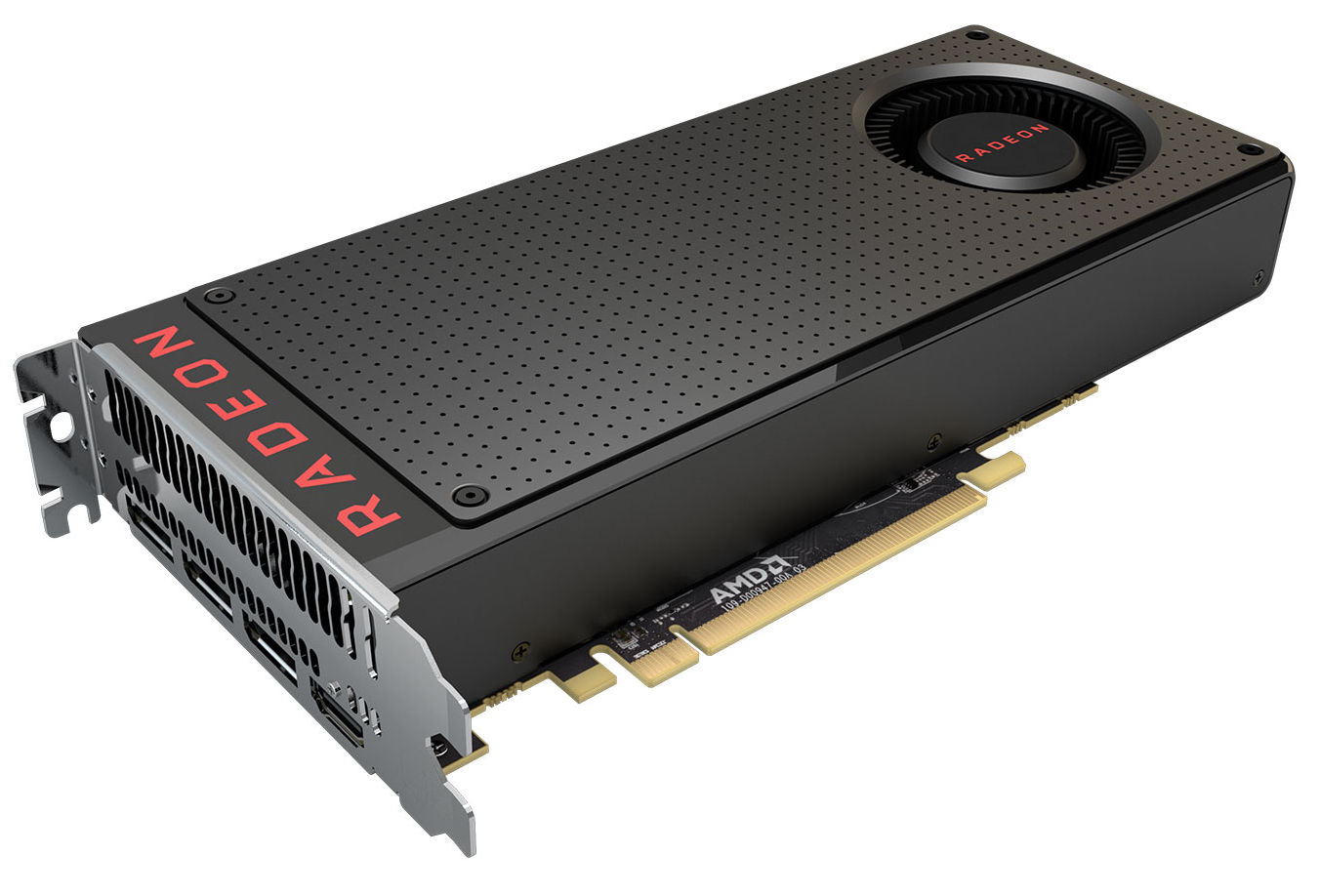 “We are delivering the next chapter of the Radeon Rebellion with the new Radeon™ RX 470, a GPU which offers brilliant HD gaming and is packed with future-proof technology4 at an impeccable price,” said Raja Koduri, senior vice president and chief architect, Radeon Technologies Group, AMD. “We’ve defined the Radeon RX lineup with feedback from gamers and enthusiasts who use our graphics technology. They have spoken and we have listened. The Radeon RX 470 is a premium card with compelling features that will entice enthusiasts worldwide.”

The Radeon™ RX 470 dramatically outperforms the previous generationin gaming1 with its 32 compute units2, 2048 stream processors, and up to 4.9 teraflops processing power, yet typical board power is just 120 watts. This produces outstanding gaming with greater than 60 fps at ultra-settings on a wide variety of the latest game titles3.

Stunning HDR Pixels – Featuring a brand new display engine, the Radeon™ RX 470 is ready to power the new generation of HDR content and displays for video and gaming.4

Game Changing Control – As sophisticated as the Polaris architecture-based Radeon™ RX 470 graphics card is, the software that powers the card is equally as sophisticated. Radeon Software drivers enable the ultimate in performance, features and stability to ensure an exceptionally smooth and fast out-of-box experience. The latest Radeon Settings software takes customization to a whole new level. With per state control over clocks and voltage, users can easily customize their system for new levels of performance.5

Radeon™ RX 470 graphics cards are available now from retailers and e-tailers around the world starting today. For more information on where to buy, visit http://shop.amd.com/en-us.

For more than 45 years AMD has driven innovation in high-performance computing, graphics and visualization technologies ― the building blocks for gaming, immersive platforms, and the datacenter. Hundreds of millions of consumers, leading Fortune 500 businesses and cutting-edge scientific research facilities around the world rely on AMD technology daily to improve how they live, work and play. AMD employees around the world are focused on building great products that push the boundaries of what is possible. For more information about how AMD is enabling today and inspiring tomorrow, visit the AMD (NASDAQ: AMD) website, blog, and Facebook and Twitter pages.