While Intel has its Tick-Tock scheme AMD has Velocity, which is to launch a new generation in each product category annually. Trinity, the successor to Llano, is said to be slated for Q2 2012 and will bring 50% better performance than Llano at the same TDP.

Llano was delayed almost a whole year, and the fresh processor architecture Bulldozer hasn’t even launched yet, but now it seems it will eventually launch in October. According to the latest information from XbitLabs Trinity will appear a year after Llano, as promised by the Velocity strategy.

Trinity will be a new APU from AMD that will bring up to two Piledriver modules each housing two cores. Piledriver is based on Bulldozer and before we got the name Piledriver it was dubbed ”Enhanced” Bulldozer, which means it is the same architecture with minor improvements.

The graphics of Trinity will be based on HD 7000 series and a VLIW4 architecture like the one found in Cayman, and the APU as a whole will offer up to 50% better performance than Llano at the same TDP. This means Trinity will bring about double the number of Radeon cores and most likely higher clocks on the GPU.

Besides more Radeon cores AMD goes after the more efficient VLIW4 architecture to the right.

Llano has support for DDR3 in dual channels and use socket FM1, while Trinity also use DDR3 it will use the new FM2 socket. If FM1 and FM2 are compatible is hard to say, but there were talks about the now cancelled Komodo would have used FM2 with a triple-channel memory controller, which may be reflected in Trinity. This would not hurt since Llano is very hungry for bandwidth.

Also a new southbridge or FCH will be paired with Trinity, A85FX / Hudson D4. It will like Hudson D3 support USB 3.0 and SATA 6 Gb/s and the only difference we can tell is that Hudson D4 support eight SATA 6 Gb/s instead of six. The platform that will house Trinity and Hudson D4 is code-named Virgo. 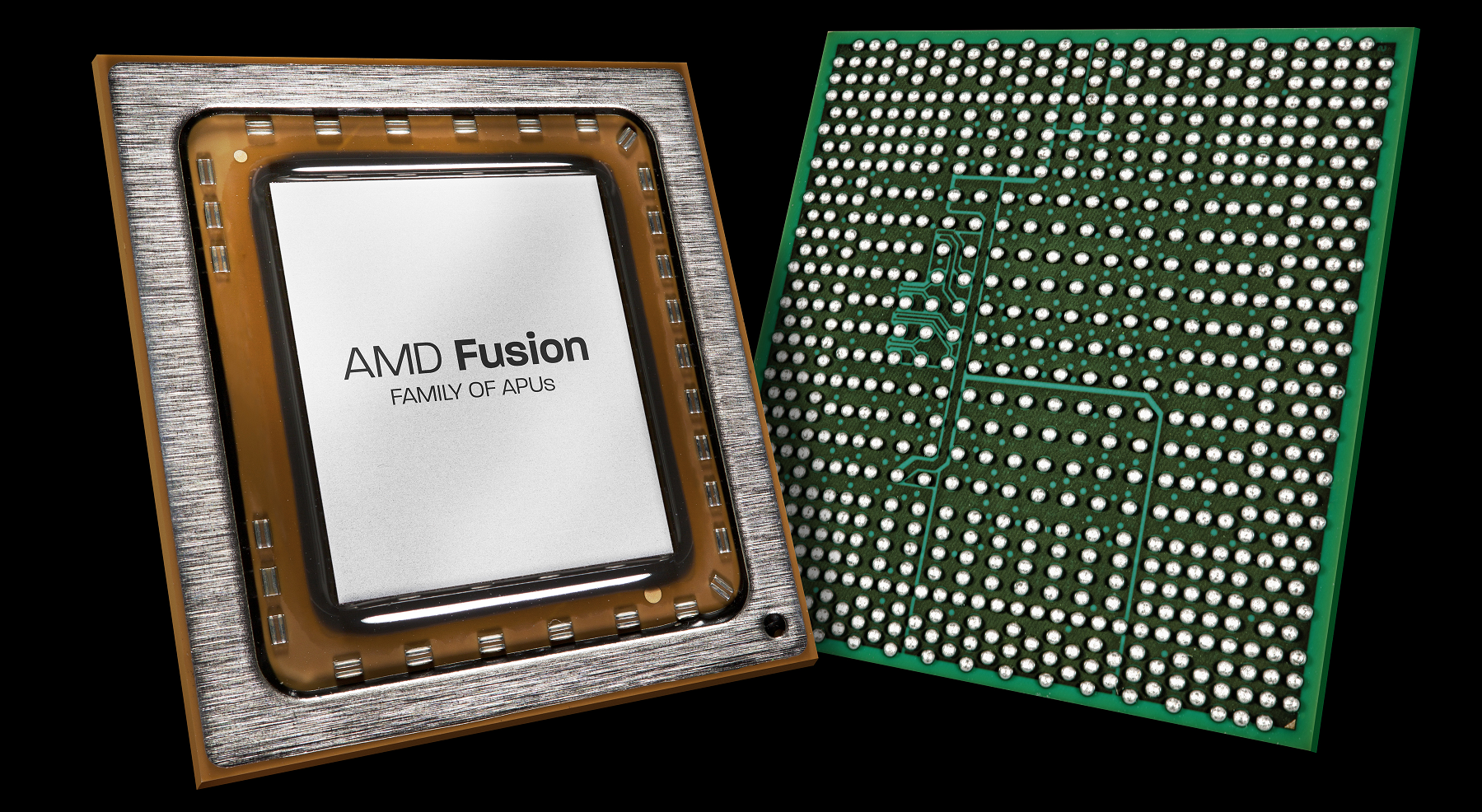 If the launch happens in Q2 2012 one might wonder with both Llano and Bulldozer being seriously delayed. The new APU concept is breaking new ground for AMD and with a tested process hopefully the launch of Trinity will go more smoothly.