We reported a while back that AMD would release the HD 7000 series for notebooks before the end of the year, which was true and NVIDIA has followed. However, they have not presented any new circuits at 28nm with higher performance and lower energy consumption. Both companies has decided to rebrand old circuits, but there are some news though.

AMD’s HD 7400M, 7500M and 7600M builds on Seymore and Whistler (desktop equivalents to Caicos and Turks). AMD has not shared any specific clock frequencies, but only other technical data according to Anandtech.

Without clock frequencies it is impossible to say how these new/old circuits will perform. HD 7400M will be used by entry level notebooks and HD 7500M for mainstream. HD 7600M will be a performance card for thin formfactors. If we are dealing with better yields at TSMC’s 40nm node, which enables them to lower energy consumption and still get the same performance as before, or if simply lowered performance is unclear since this informatino is not available. The good news is that it has left room for a HD 7700M series and up, where we hope to see something really new.

Also NVIDIA wants a piece of the cake and offers three new graphics cards for notebooks. NVIDIA has listed its graphics cards on its website with detailed specifications. Also here we see old circuits in new suits: GF116, GF118 and GF119. 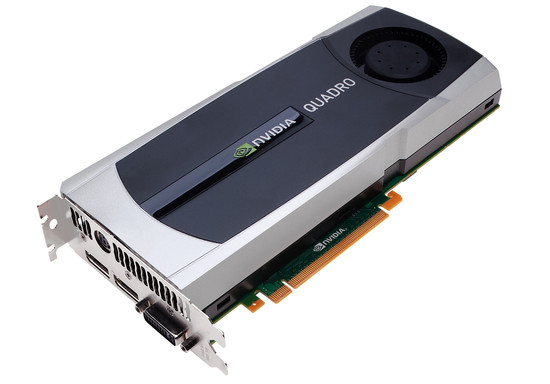 Circuits are specified to more or less the exact same specifications as both GT 555M versions, GT 540M and 520MX. However, NVIDIA has ”downgraded” its circuits, where it has deducted 10 to 20 at the end. This leaves room for future graphics circuits, e.g. GT 640M and up.

Overall both launches from AMD and NVIDIA are meager attempts to build up some kind of hype and get something ”fresh” out to stores. This is common in the OEM sector and even requested by partners on occasion. No matter, the fact remains that the first graphics cards in the HD 7000M and GT 600M series builds on old technology and doesn’t really bring any real news.