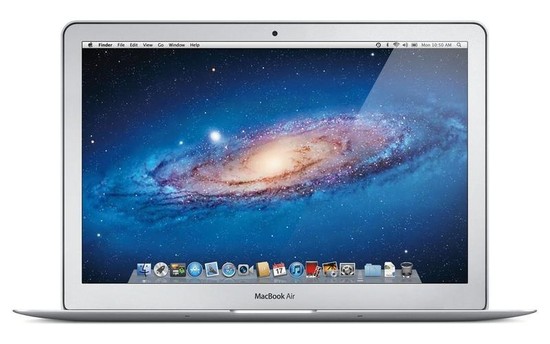 Apple is one of most sought companies to work with for Intel, AMD and NVIDIA that often make tailored designs for its needs. A story has surfaced from a former AMD employee that MacBook Air was very close to get the AMD Llano architecture.

Apple has since the move from IBM’s PowerPC architecture, to Intel’s x86, been faithful to Intel and so far not made any products with AMD processors. The problems has been that Intel has had the more efficient architecture, which is better suited for notebooks, but with Llano AMD had something – a processor with a competent integrated graphcis processor. This attracted attention from Apple to give AMD a chance for tthe latest MacBook Air that launched in mid 2011.

The time was crucial for AMD that no longer had its own fabs and was about to transition to a new node at GlobalFoundries for the first time. We know now that AMD had major yield problems (working circuits per wafer), on the new 32 nanometer node. AMD needed a Llano chip with TDP below 20W. According to sources to Forbes AMD engineers tried to do too much in too little time during the critical move to the new node.

“We had it. But the yields didn’t come in,” according to a former AMD employee

It had been decided that Llabo would be used in MacBook Air, but since AMD could not even deliver its earliest engineering samples in time to Apple it had to reconsider and put pressure on Intel to deliver Sandy Bridge with a TDP at only 17W. While Llano with the same energy consumption would probably have been slower in processor performance, the graphics circuit would have been much more powerful. Apple that is a founding member of the OpenCL standard, part of the Khronos Group, had most likely used the graphics circuit for other tasks than purely graphics related. 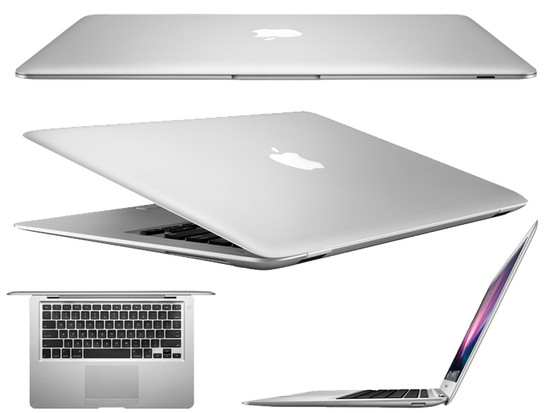 Yield problems ruined AMD’s chances of getting into MacBook Air

While AMD tripped on the finishing line and did not manage to beat Intel here, we should say that Brazos has made life tough for Intel-based Netbooks. Brazos with its 9W and 18W configurations is the best selling platform ever, and AMD was hoping Appl would use it in its Apple TV. Appl did not go for the bait though, but instead use its own Apple A4 chip with ARM Cortex-A8 and PowerVR SGX535 graphics.

It seems AMD missed out on a great opportunity and we hope the changes VP Rory Read is making will make sure this does not happen again. Especially since the company intends to tailor system processors for various tasks for various companies in the future.