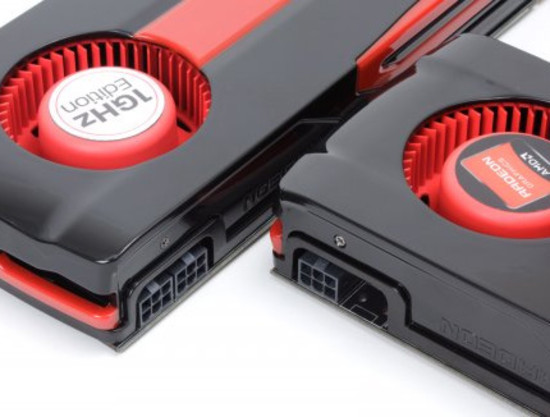 AMD decided to expand the Radeon HD 7000 family with two new members just before CeBIT. Radeon HD 7870 1 GHz Edition and Radeon HD 7850 won’t arrive until March in stores, but AMD has revealed all details in a new paper launch.

Pitcairn is the name of the new core that is used in the Radeon HD 7800 series and made with the same 28 nanometer technology and Graphics Core Next architecture as big brother Tahiti. AMD has decided to scale down the number of modules in the circuit and strangled the memory bus to reduce costs and of course the end price. 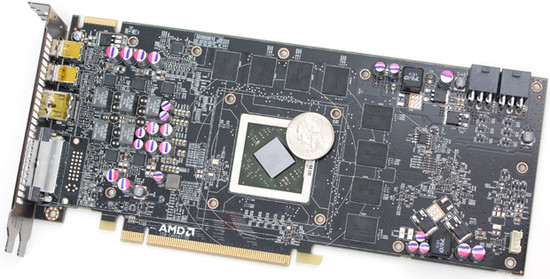 AMD Radeon HD 7870 GHz Edition is as the name implies another card launched with 1GHz GPU frequency. The Pitcairn GPU sports 1280 Radeon stream processors, 80 texture units and 32 ROPs. A big boost from the Radeon HD 7700 series. The 256-bit bus is paired with 2GB GDDR5 memory at 4800 MHz. AMD’s fresh 28nm technology will bring energy consumption up to 190 watt. The price will be around 350 Euro in stores. 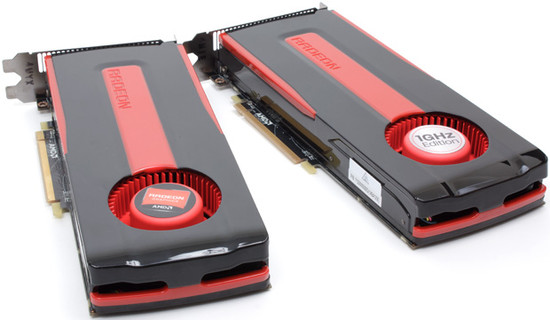 The new graphics cards will also bring DirectX 11, Eyefinity and all other technologies associated with the Southern Islands series.

AMD has done another paper launch though, which has seriously limited the number of test cards, but according to the first tests that have appeared Radeon HD 7800 looks like a very capable addition to the AMD graphics lineup. 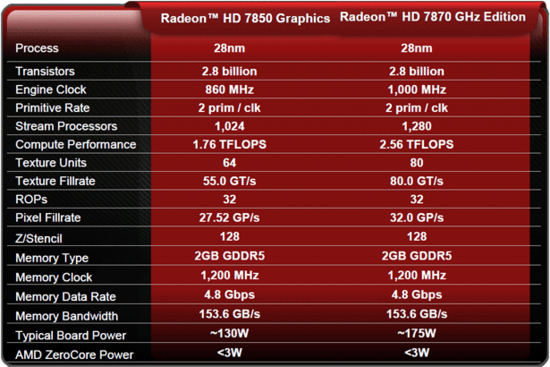 Radeon HD 7870 looks to perform on par with last generation flagships, while the card consumes less power and is overall cooler and quieter. Little brother Radeon HD 7850 has similar advantages, but is in tougher competition due to its intended price range. 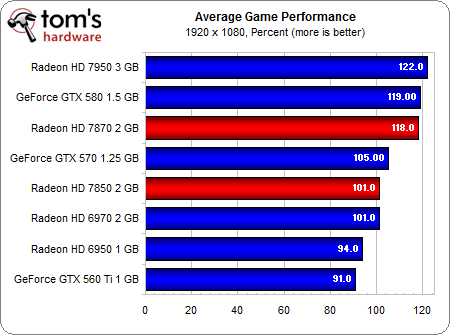 Exactly how much they will cost we won’t know until March when AMD finalizes the launch with retail availability. Until then you can find more information and benchmarks in some of the tests that have appeared, while we continue to speculate on NVIDIA’s first 28nm products.