AMD in the black, strong demand for APUs

Hem Nyheter AMD in the black, strong demand for APUs

AMD beat analyst expectations and made a profit in Q3 2011. The company APUs helped to increase income with 35% on the mobile market year-to-year, and it sees strong demand in the future from developing countries like China and India.

AMD revealed by the end of September that it had to revise its prognosis for Q3. This was due to lower yields, and a tougher than expected transition from 45nm to 32nm. It still counted on making profit, but instead of 10% it lowered the prognosis to 4-6%.

“Strong adoption of AMD APUs drove a 35 percent sequential revenue increase in our mobile business,” said Rory Read, AMD president and CEO.  “Despite supply constraints, we saw double digit revenue and unit shipment growth in emerging markets like China and India as well as overall notebook share gains in retail at mainstream price points. Through disciplined execution and continued innovation we will look to accelerate our growth and refine our focus on lower power, emerging markets, and the cloud.”

AMD has had a hard time meeting with market demands due to the problems at GlobalFoundries. AMD’s A series APUs has been immensely popular and meets and even higher demand than Brazos at launch, which makes it hard to find these produts in stores, especially notebooks. AMD VP Rory Read, not too long ago COO at Lenovo, says he understands customer frustration, and it is all about building trust. He doesn’t see that AMD has lost the trust of the consumers, but it has been damaged. 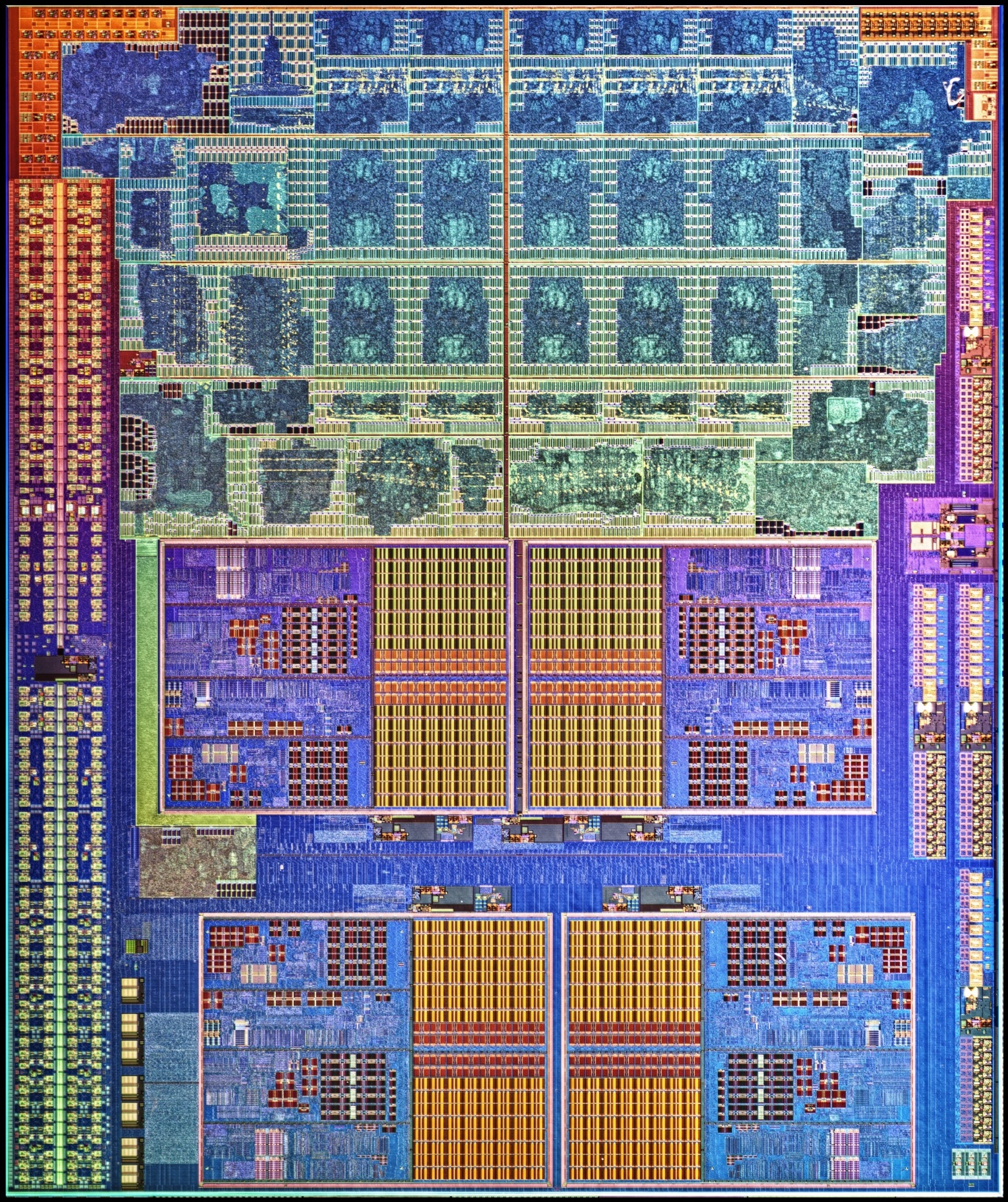 Llano is selling like crazy, but GlobalFoundries can’t keep up.

Read says the company is well aware it needs to improve itself when it comes to executing roadmaps. Read has already started moving around among the top executives to try and change this. He promised analysts and investers a ”manic focus” to fix the problems in the company.

Due to the high demand of the A series for notebooks the company has started focusing more on the mobile market than desktops, says Read. He also says that it will continue working with its foundry partner (GlobalFoundries) to improve performance of its important 32nm technology. Improvements are seen every day, but AMD and GlobalFoundries still have a long way to go.

It definitely looks like AMD is heading down the right path, but it’s a long path to walk. AMD has a strong focus on the mobile market with a more competitive product and a whole new VP that could be the right medicine for the comany. Rory Read is not afraid of admitting any wrong-doings, and we hope that his promised manic focus will correct these and that AMD will continue to improve itself.