AMD has been living in Intel’s shadow since the beginning. Over the latest years it has had a hard time measuring up in performance and even if it may be able to reach up in the near future things are looking up. During the last quarter the company increased its market shares with 2 percentages.

AMD is far from the sales volume or margins that Intel has, but in Q2 2011 it took 19.4% of the global x86 market, which is certainly good news for AMD.

The key to AMD’s increased shares is the energy efficient Fusion circuits with Ontario and Zacate leading them. Välkommen till bastaspelbolagutanlicens.com , Sajten som listar alla spelbolag utan svensk spellicens. Lär dig allt om rådande regler och lagar och hitta spelbolag. According to Mercury Research the sales of both Fusion E and the new Fusion A processors are going so well for notebooks that AMD increased 10% in this segment, which made it possible to reduce the distance to Intel. AMD has already revealed that its new APUs makes up 70% of all sales in notebooks and the equivalent number for its total processor sales is 40%.

At the same time Intel’s Sandy Bridge architecture have been a huge success that despite chipset problems are expected to make up two thirds of all sold processors from Intel in 2011. 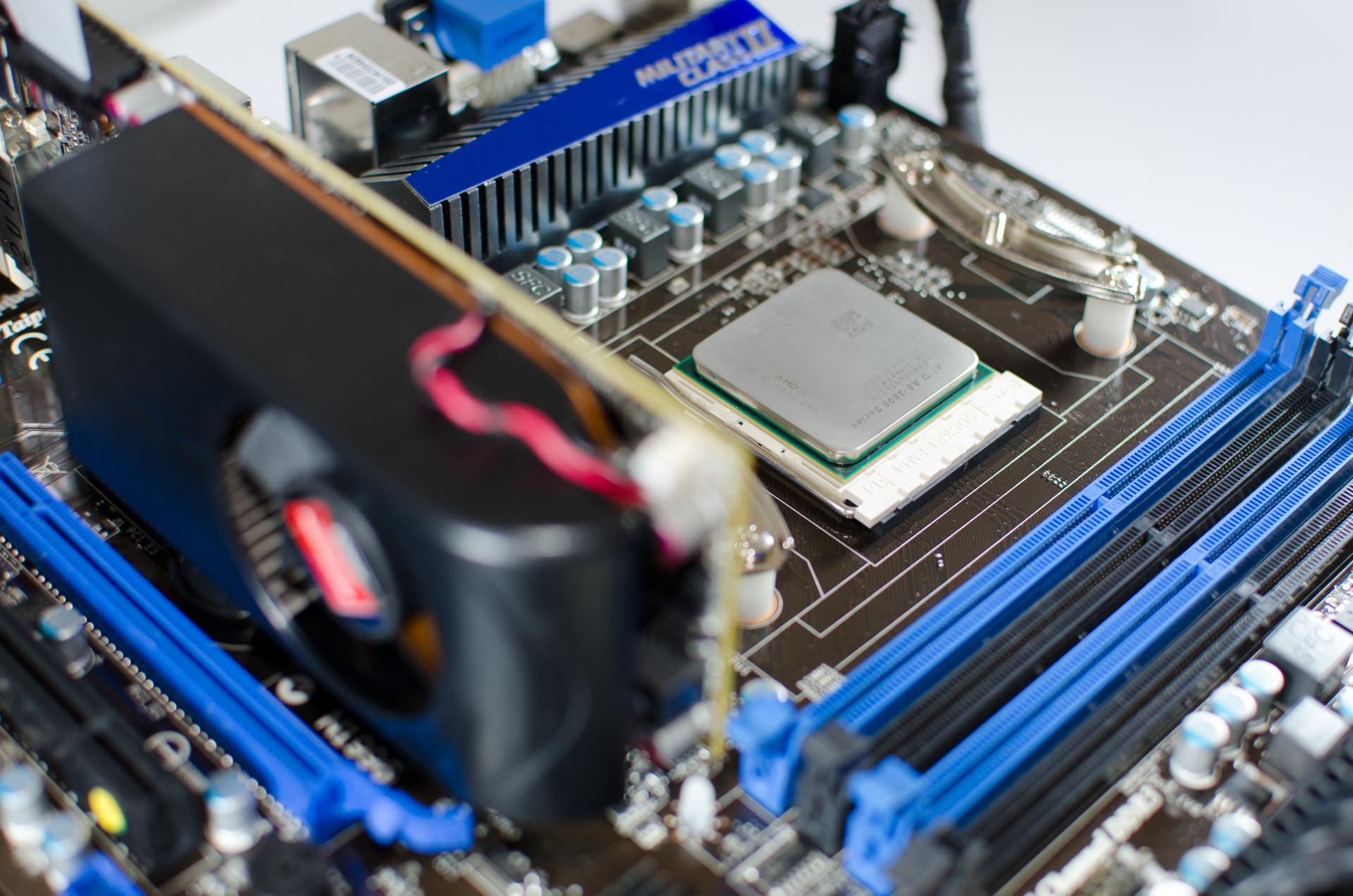 AMD A series, also known as Llano, launched in June and turned upside down on our expectations of performance in integrated GPUs, which resulted in some well deserved awards.

The last big launch for 2011 will come some time in September/October when AMD will launch the Bulldozer architecture. The new Zambezi processors are expected to go up against the fastest Sandy Bridge processors in the mid-range, a fight that can really affect the market shares.