AMD revealed that it will be focusing on getting the mobile Fusion APU Ontario out first. The processor circuit is made with 40nm technology and will be the first to bring integrated graphics from AMD. Several major notebook builders are expected to adopt the platform early on.

According to recently surfaced information ASUS, Acer and HP is already planning to launch ultramobile notebooks and netbooks sporting AMD Ontario, and these are slated for Q1 2011.

AMD believes the new mobile APU (Application Processing Unit) will fair well in the mobile segment thanks to low power consumption and cool exterior, and good CPU and GPU performance.

So far we have no concrete information on how Ontario will perform and even if AMD has told us that the Bobcat architecture can run on as little as 1 watt it is most likely a considerably more powerful version Ontario that will appear in the first wave of netbooks. 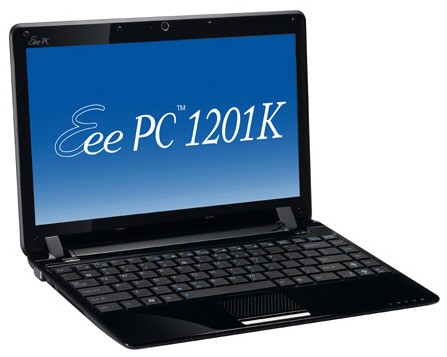 With 40nm technology Ontario should have no problem claiming the performance crown from Intel Atom, without draining the battery too much.

At the same time we hope that netbook makers realize the advantages of the more powerful graphics circuit and bless Ontario netbooks with HD panels, which would raise interest for the platform additionally.