We revealed the internal launch plans for AMD’s new architecture Bulldozer, the FX series. New stories state the same information we posted, that the launch date is set to October 12th. AMD will also lower prices, is this something to worry about?

We could reveal that AMD had an internal goal of having the FX series on the market in 4 – 5 weeks. New information says the launch will go off October 12th, but it also mentions prices even lower than before. This cause some concern considering the leaked benchmarks that are circulating. 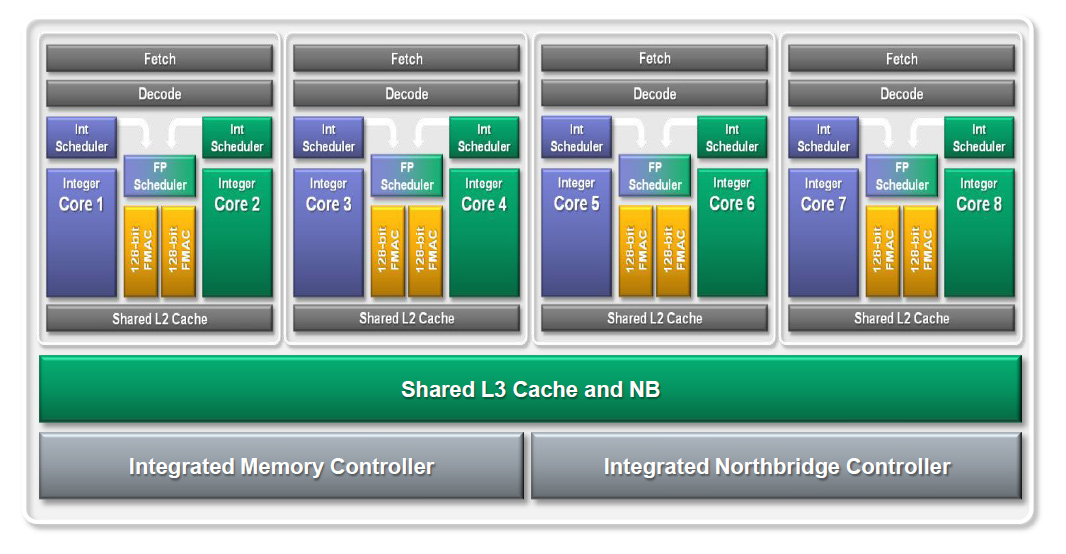 A price cut even before launch is not a good sign. If AMD has a strong product it should not have to lower prices to gain shares from Intel, or are we simply mistaking and AMD is going for a complete and utter knock-out?