It looks like OBRovsky has more to offer with his Bulldozer sample and has presented a movie where he boots the system at 5140 MHz. Bulldozer is expected to launch near the end of Summer and will be AMD’s new high-end architecture with up to 8 cores in retail channels. 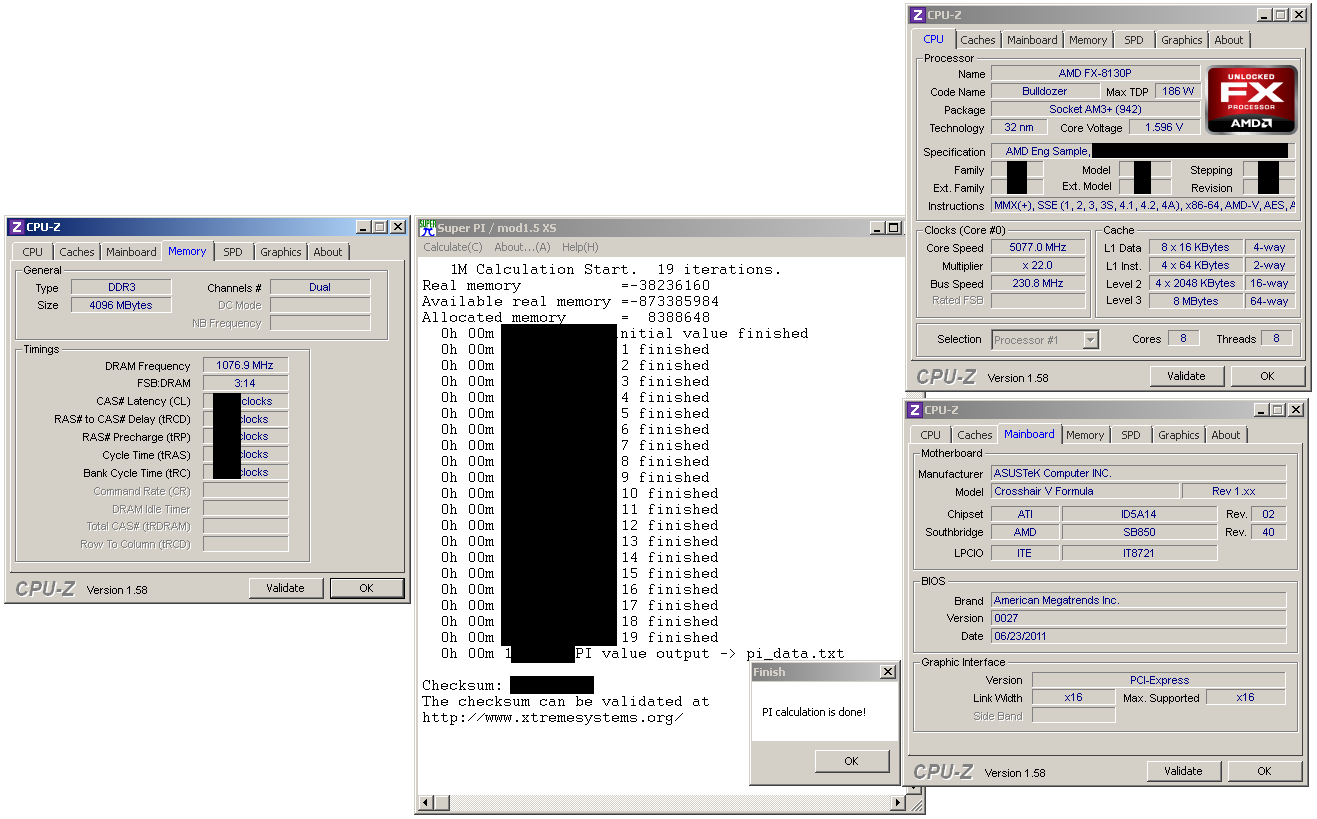 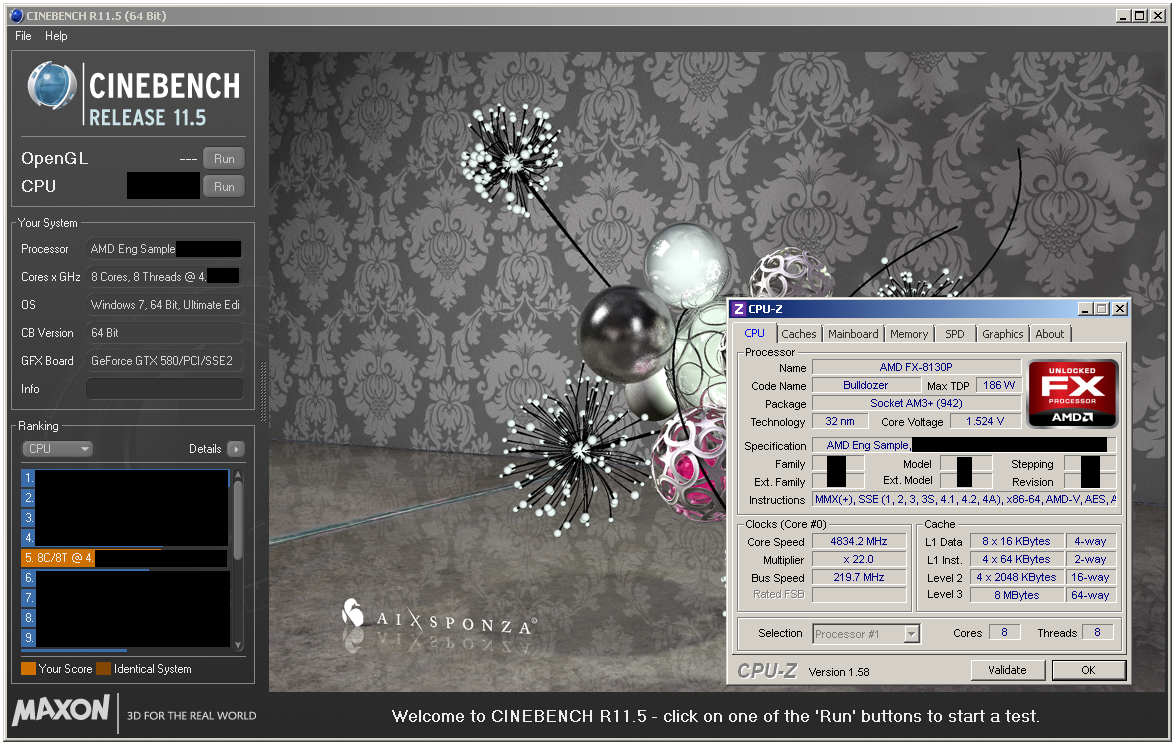 The results are still blurred, but the high clock frequencies on air cooling implies AMD’s come back to the overclocking scene is imminent. Still, performance is the key here and we don’t know that yet. There is also talk about FX-8130P not being launched, but instead AMD will work on a new stepping. If that is the case we may see even higher base frequencies and Turbo modes.