Galaxy is going all in for NVIDIA’s new Fermi family. After presenting a custom version GeForce GTX 470 with fold-out fan it has presented another version of Fermi Jr. Galaxy has presented GeForce GTX 470 Katana that will offer performance on par with the reference card, but in a much slimmer package. Like the sword the card is both long and thin.

Galaxy GeForce GTX 470 Katana is built on a longer circuit board, while the copper based cooler has such a low profile that it doesn’t occupy the adjacent slot. The technology isn’t new though, but was used by Galaxy with NVIDIA’s GeForce GTX 200 series and the GeForce GTX 260+ Katana. 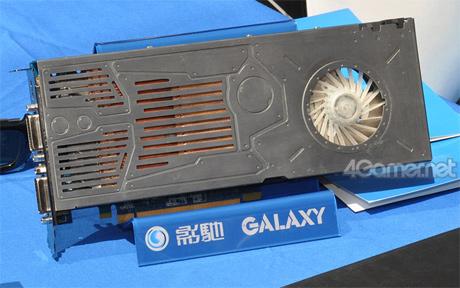 The card has two power connectors, 6-pin and 8-pin, and might be developed on the same circuit board as GeForce GTX 480. With dual DVI outputs and mini-HDMI there is still support for three monitors.

Price and availability at COmputex next month. 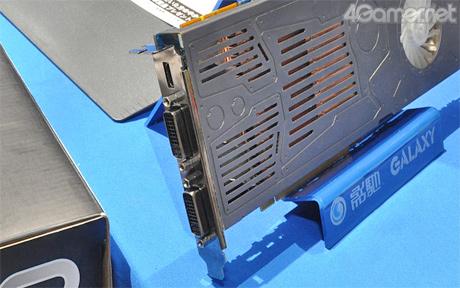