Adata XPG V2 are enthusiast memories of the most extreme kind and is described as the optimal choice for Haswell users by the maker Adata. The modules get an extra layer of copper, a new eye-catching heatspreader and works at frequencies up to 2,800 MHz.

Adata says in the press release that the new modules uses an eight layer PCB and twice as much copper as regular modules, which will improve cooling substantially. For transporting heat off the memory modules Adata has equipped the XPG V2 modules with a new heatspreader with an aggressive design.

To reach the extreme clock frequencies that Adata promises it has loosened up the timings and at 2,800 MHz they are specified to 12-14-14-36 at 1.65 V. At lower frequencies you can of course tighten these, but exactly how much is on a trial and error basis with each kit. 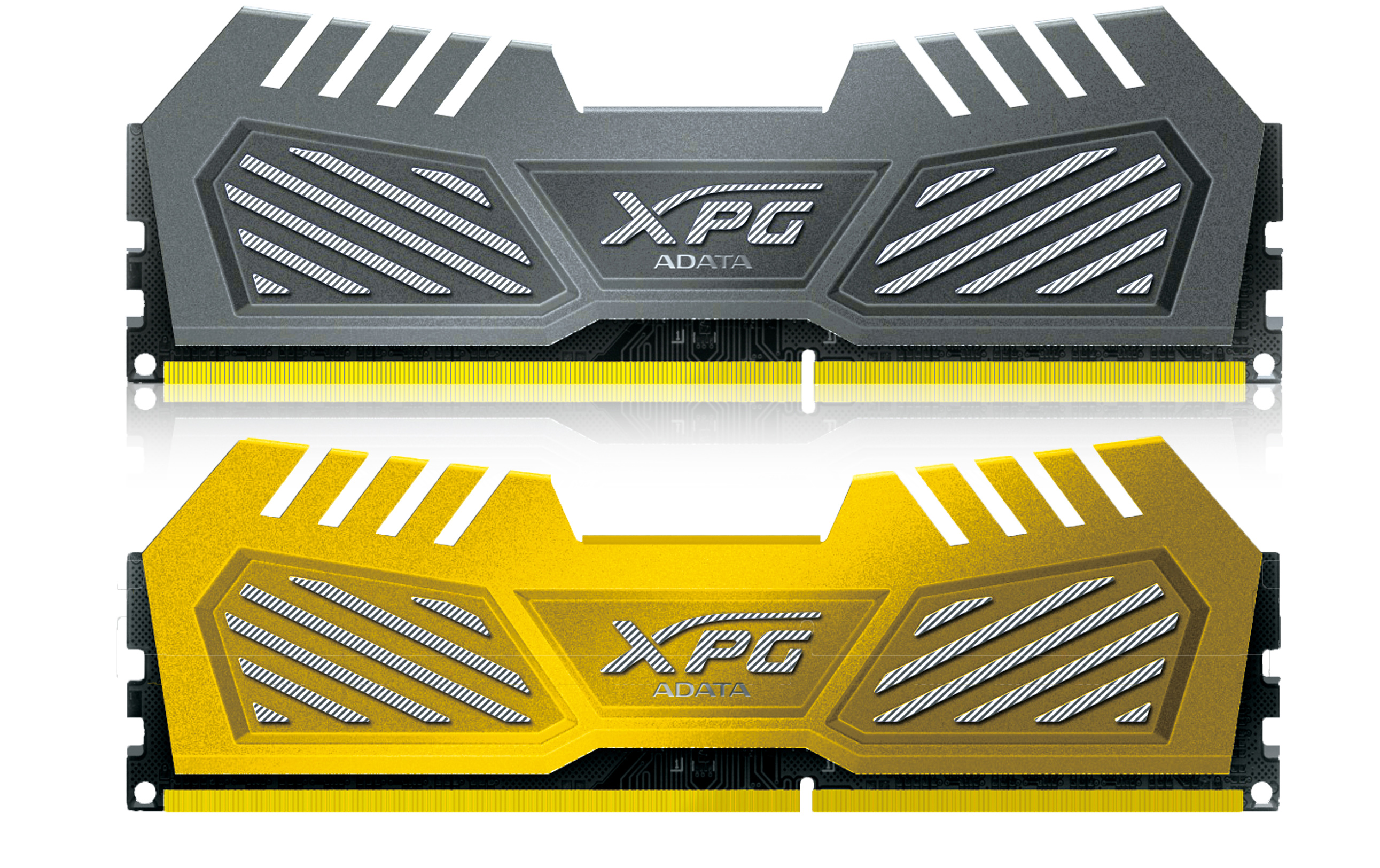