Acer to focus on slim netbooks instead of tablets

Hem Nyheter Acer to focus on slim netbooks instead of tablets

The world’s second largest computer builder has offered its views on Apple’s unveiling of the Internet tablet/e-book reader iPad. Company VP Scott Lin has revealed that a tablet doesn’t fit into Acer’s product lineup and the company’s views on the Apple iPad sounds rather healthy. Scott Lin says that Apple is one of few companies that can actually pull off a launch like this, with such a niche product like iPad, simply because it has the iTunes ecosystem to integrate with.

In short Acer says that you won’t get far with just good hardware, you need an interface and not the least service to tie to the device. This is something Apple really can do, but few others have the same evolved network of services, says Scott Lin.

”Historically, closed platforms are typically limited in terms of scale and are confined to niche markets. Apple has built is business out of carving its own niche, which means that while Apple could see success with devices like the iPad, other players are unlikely to be able to replicate its result simply by copying, commented Lin.”

Acer says it will focus on ultrathin notebooks and in 2010 it will emphasize models thinner than 2cm in profile. 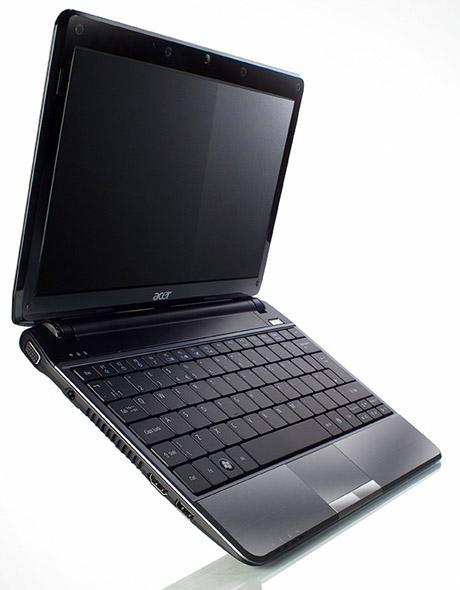