Acer still considers netbooks an important part of the market

Many analysts have predicted the fall of the netbook as tablets become more common and cheaper. Acer has a different view, and says that the new phenomena has affected sales of netbooks, but that these small computers will still be an important part of Acer’s strategy.

Netbooks quickly gained popularity since they were small and portable at a low cost, and first launched in sizes of 7″, 8.9″ and 10″. They then noticed that the smaller displays weren’t very attractive and started moving up in size, but the netbook concept has scared off many with its subpar performance, and the fact larger notebooks with better performance are becoming smaller and smaller, and cheaper. 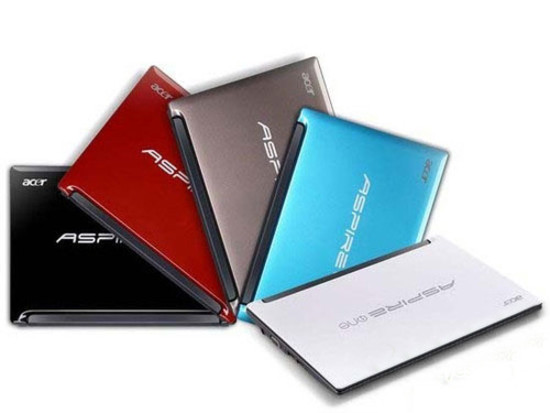 Since Apple launched the iPad, a tablet that many predicted would replace the netbooks. The sales of netbooks have been affected by the tablets, but Acer still sees netbooks as an important part of the market and claims the fall of the netbook to be exaggerated. Lisa Emard at Acer says that the price of netbooks is still a killer. Performance will go up to almost reach the same level as notebooks eventually.

Most tablets are priced at $400 and up, while netbooks are around $300, with many down at $250. Then we also have to consider the physical differences, where netbooks do have a keyboard that us more convenient to type on than touch screens. 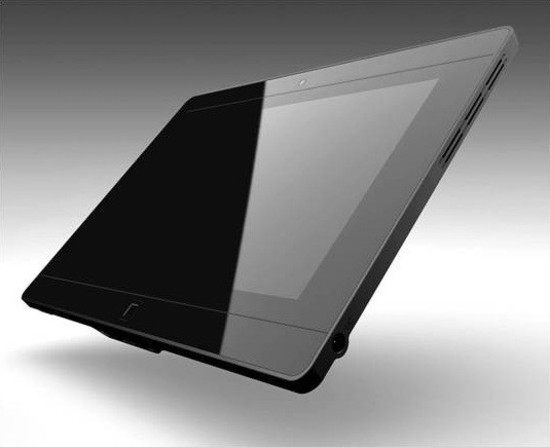 Acer is also developing tablets, these will be available parallel to netbooks since they see a lucrative market for these. Netbooks may lose market shares, but not disappear if we are to believe Acer.